How it All Began

The concept for the NYC Art League began with Sour Mouse co-curator, Bree Chapin, who had the idea to put together an art battle to promote the venue. Sour Mouse had opened its door late-fall 2020, and as was the case with many small businesses, was struggling through the COVID winter. In January 2021, Sour Mouse reached out to UP Magazine’s Editor-in-Chief, T.K. Mills to serve as an MC and judge.

T.K. was interested in the concept, but felt that the judge shouldn’t also be the MC, and that there should be more than one judge in total. T.K. met with Sour Mouse curators Bree and Evan Salton, joining the team as a consultant to help structure the event. T.K. put together a rubric for a judge’s panel, to help make sure there was a fair system.

During the Spring 2021 Match 2, Prolific Wone joined the team as the resident host for the NYC Art League.

The Art League’s scoring system works like this: there are 3 categories, Creativity, Technique, and Theme. Each category is worth 5 points, and judges assign the points based on their own subjective opinions. The Theme for each match differs, and is decided by Sour Mouse. In addition to the judges scores, there’s bonus points decided by an audience score and assigned by the MC. In recruiting judges, the goal is to feature curators, art media personnel, and fellow artists.

For the match itself, artists have 1 hour to paint their canvas, split into two 30-minute rounds with a half time in between. The live painting tests artists skills under pressure, and creativity on the spot. Artists aren’t told the theme until right as the match begins.

The aim of the NYC Art League to promote the art community and provide a venue where artists can compete in friendly competition, encouraging sportsmanship and camaraderie.

Kicking off the Autumn season, Match 1 was on August 19th, 2021. The weather was as hot as the artist’s passion to win!

The first round of battle featured Dwei_Artwork, Jonathon Shannon, and Gunnar Magnus. The match was judged by Android Oi, a prolific Wheatpaste artist, Da Juice Gallery, a curator and collector, and Louis of Guerilla Art Shows, a curator with extensive experience in hanging shows.

It was a close match, but in the end the winner was Gunnar Magnus, with the judges citing his sophisticated interpretation of the theme and panache.

Match 2 in September featured Paolo Tolentino, Morbid Gold, and Mad Artist. The match was judged by My Life in Yellow, a street artist and poet, Steph Pak, an artfluencer and instagram personality, alongside Irv, a curator for TMJ Arts Collective.

The judges spent some time deliberating, but in the end the winner was Mad Artist!

Finally, for Match Three there were a mix of fresh and veteran artists on the scene featured: Amir Diop, Sharon Volpe, and Hiraku. The judges were Majo San, a muralist, Melissa Schainker, a fine artist, and Just Ask Christine, a street art tour guide.

The competition was intense, but theme matter heavily in the judges decision. Amir Diop was declared the winner, due to his spooky canvas.

And now it’s time to decide who will be our Autumn champion! This Thursday November 18th, the winners of the first 3 matches will face off in the Autumn Final! 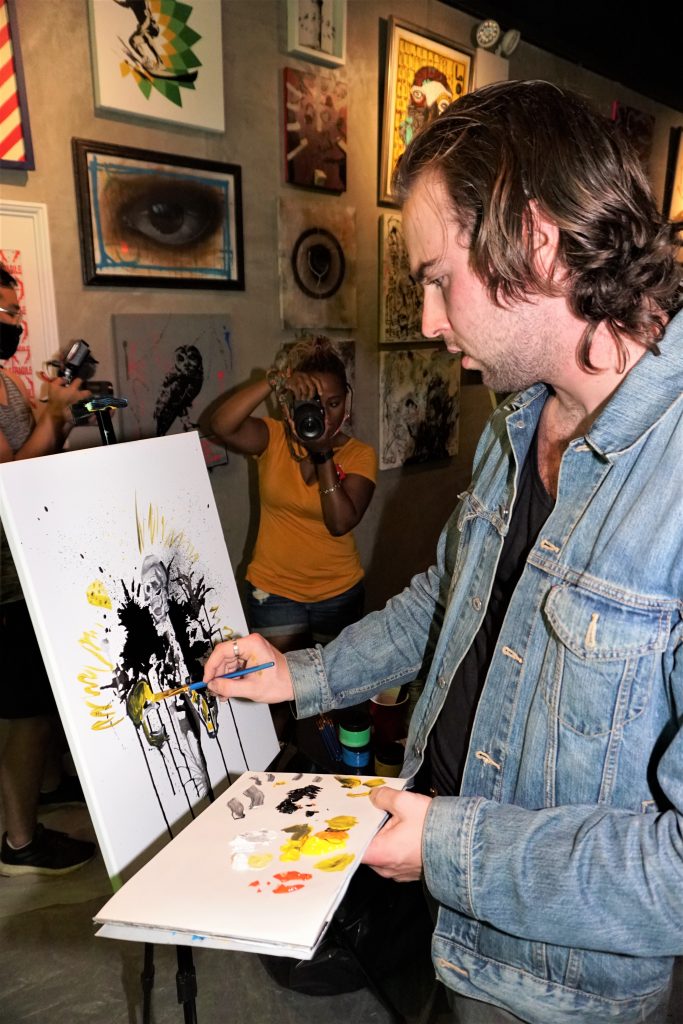 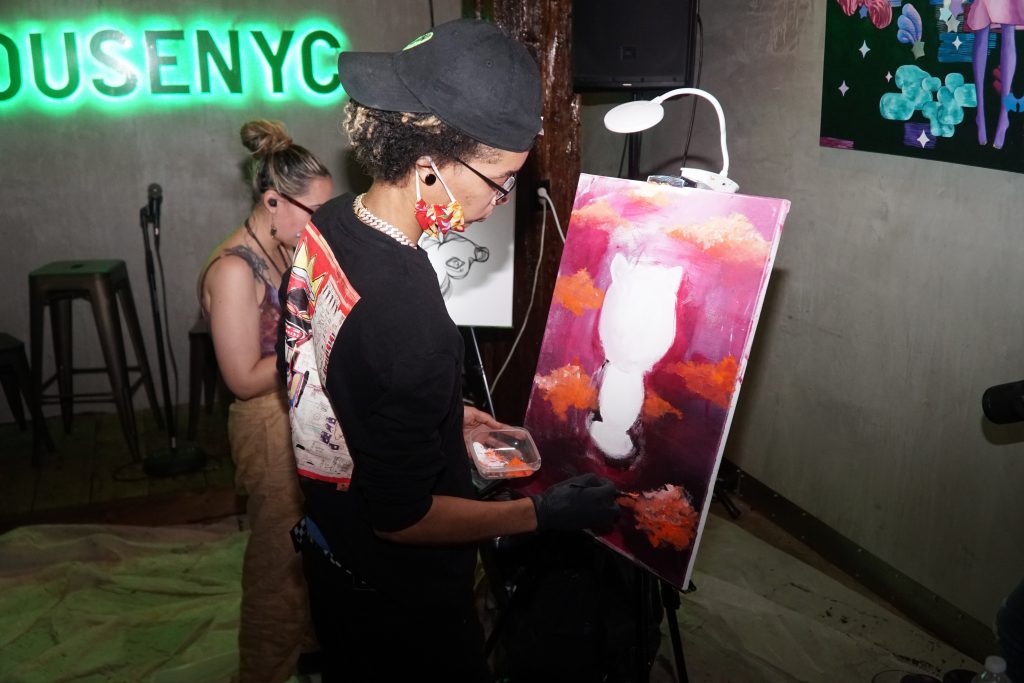 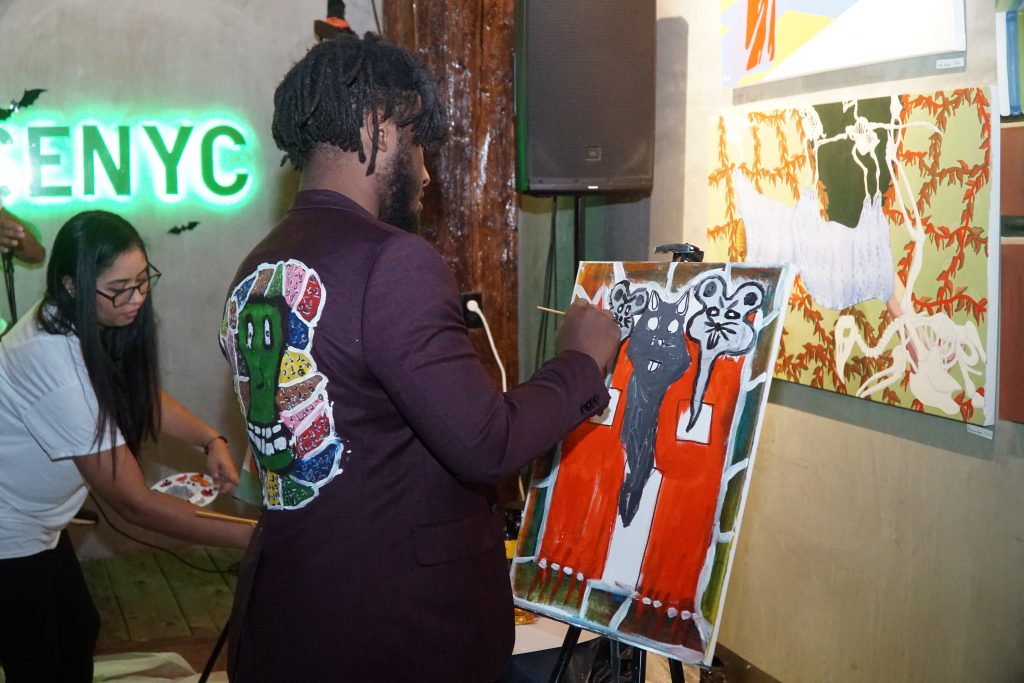