UP5 Preview - The Boys from the Heights

Before I had ever met graffiti artist Mike 171, I passed by one of his creations nearly every single day. A crucifix made of rusted iron sits in the garden of Good Shepherd Church on 207th Street in Inwood, the sliver of neighborhood at the top of Manhattan. It could be any cross, but anyone from the block would tell you that the metal is from the wreckage of the World Trade Center. “I put that cross there,” Mike 171 told me, and I was instantly transported back to the hundreds of evenings I’d spent eating takeout on the steps of Good Shepherd, watching the sun go down over the former Harlem Savings Bank and the number of passengers at the Bx12 stop dwindle as it got later into the night. 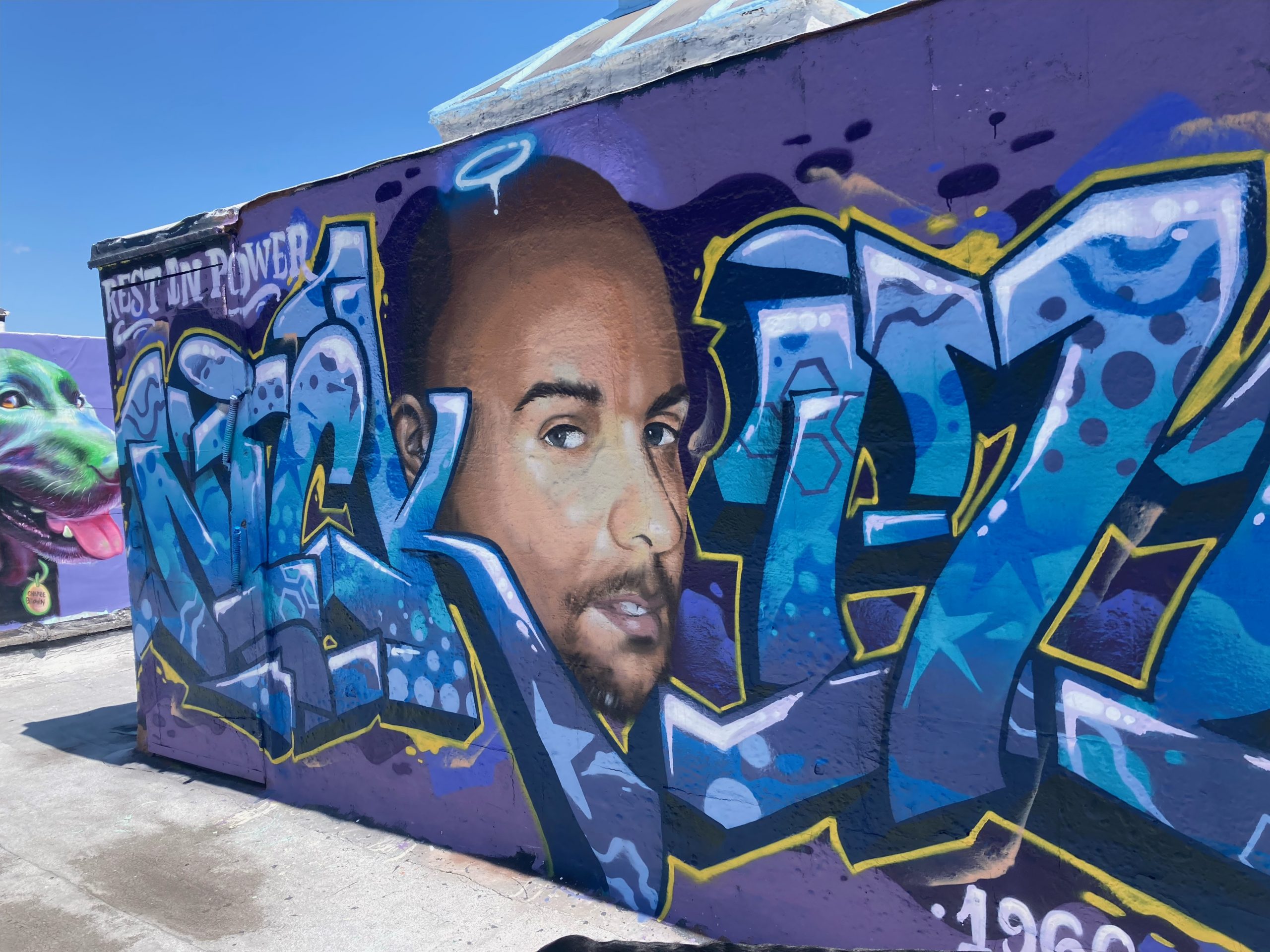 That was the block I’d spend countless childhood Saturday mornings going to the farmer’s market to get apple cider, challah, and organic honey, or where the Mister Softee truck my dad would buy me soft-serve parked at the lip of Inwood Hill Park. And 207th Street weaves down the hill past Vermilyea, Sherman, and 10th, where the neighborhood turns into auto shops, gas stations, and liquor stores. I’d walked that route until 207th transforms into Fordham Road in the Bronx to wait dutifully at the Metro North station for the commuter train to carry me away into the pristine suburbs of Scarsdale, where I would hang out with my then-boyfriend’s family. They were the kind of people who’d be afraid of walking around at night where I lived. I always longed to be able to express to my peers how much I loved the neighborhood colloquially called “the Heights.” 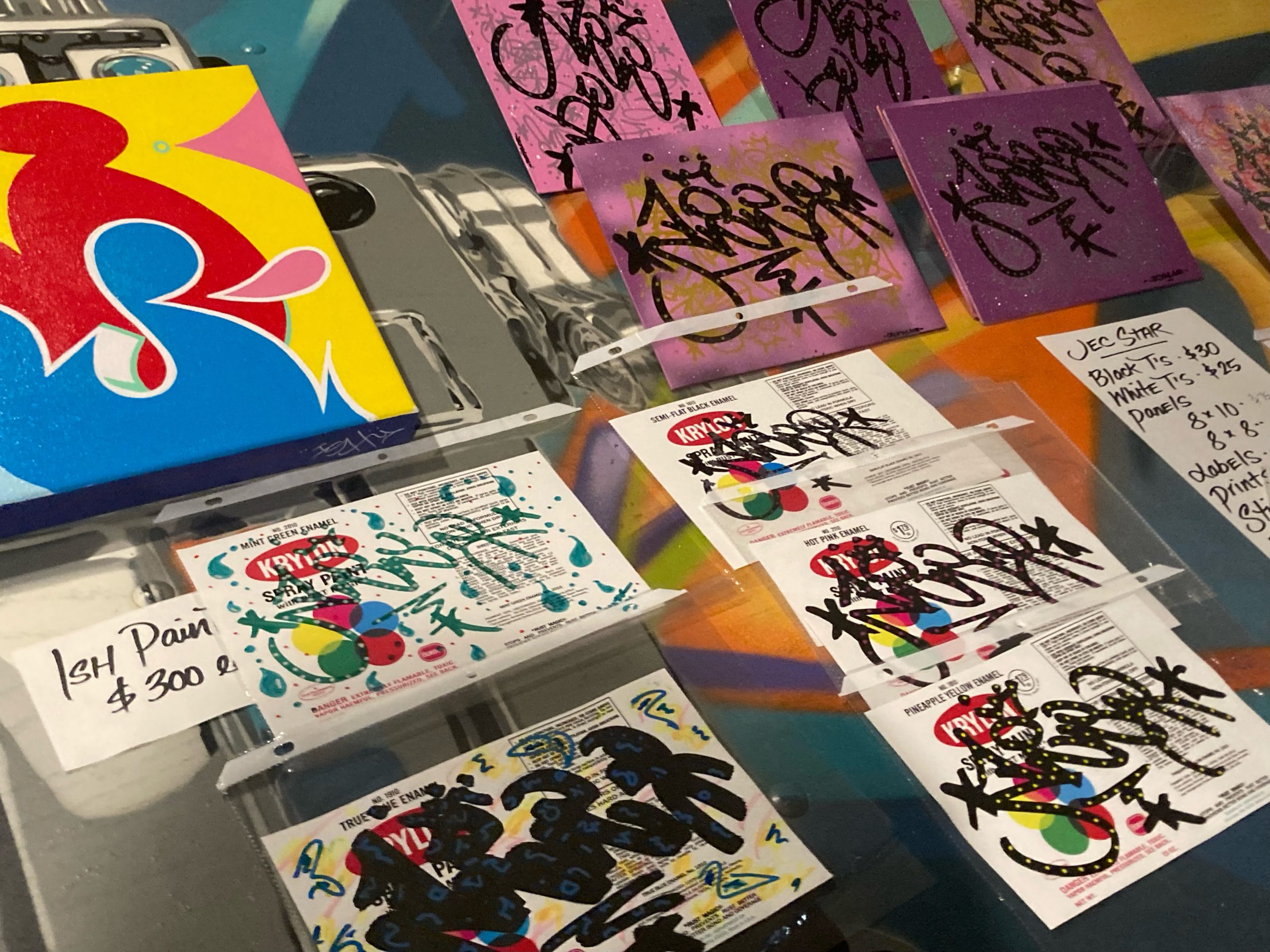 It’s burned into my mind how a high school classmate of mine whose family owned a private plane and whose outfits probably cost more than all of my furniture once turned up her nose at me when I told her I got my makeup at the beauty supply store on Wadsworth Avenue. “Sure, I’d go there,” she said. “But then I’d have to go to Washington Heights.” She looked like she’d just smelled something bad. As I took the 1 train home that day and watched the chaos of Dyckman Street appear out the window, the garish lights of the Western Unions and Kennedy Fried Chickens seemed dimmer. But my neighborhood was my refuge. And Mike 171’s presence was there through it all. 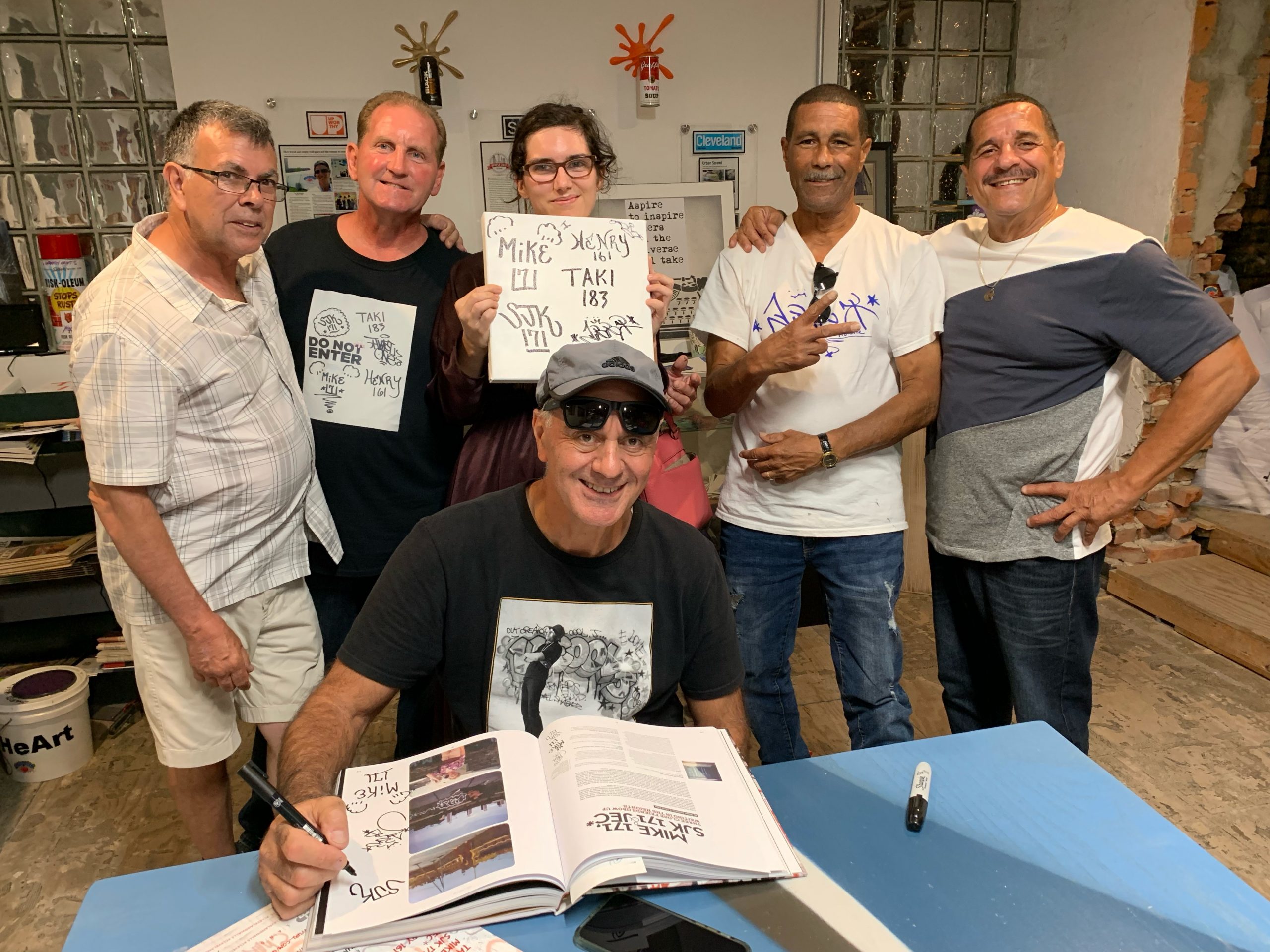