CAN(vas), a highly-anticipated new art show featuring upcycled, custom-painted spray paint cans, will showcase over 30 artists in its inaugural online art show on September 18. The show is the brainchild of No Love City, a streetwear brand influenced by graffiti, street art, and hip-hop culture.

CAN(vas) will function as one of those limited streetwear drops—the online collection of over 50 bedecked cans, ranging in price from $75 to $200, will go live on No Love City’s website at 7 pm central time on September 18.

Some of the featured artists include GOUCH, brainpaste, Jess K., Turtle Caps, Zero Productivity and A Rabbit Called Hope. 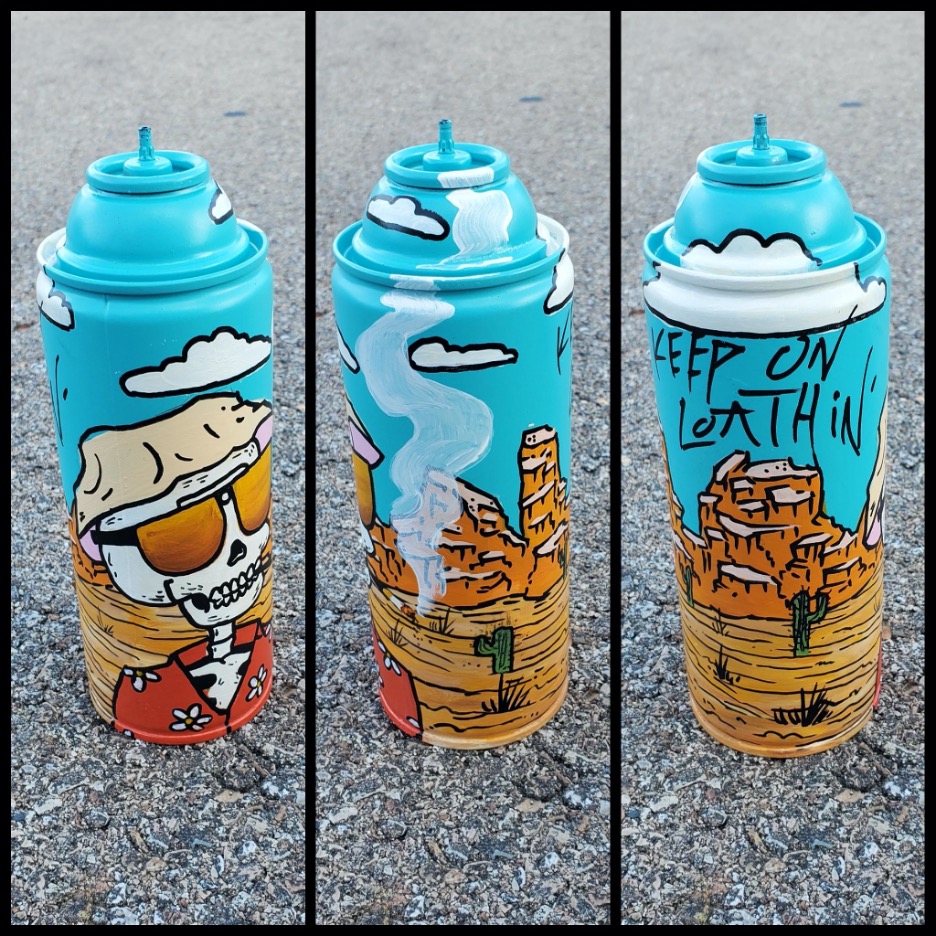 “It’s a completely original piece of art that you can display without taking up a lot of space. It’s a cool medium to support an artist by collecting.”

Josh Hammond, the owner of NLC, said that CAN(vas) is more than just a one-off art show—it will be a recurring event, complete with a zine for each show.

“I posted the idea on Instagram to see what people thought, and I had like two hundred people interested in being a part of the show so I’m already putting together future shows,” Hammond said. “Each can is incredibly different—they each reflect the artist’s style. That’s what we are hoping to capture in the show and in our zine.”

The cans vary in aesthetic, in part because of the variety of artists participating. Hammond estimated a third of the participating artists in the first show are from New York, while the rest are scattered across the United States, the United Kingdom and one lone artist from Greece. 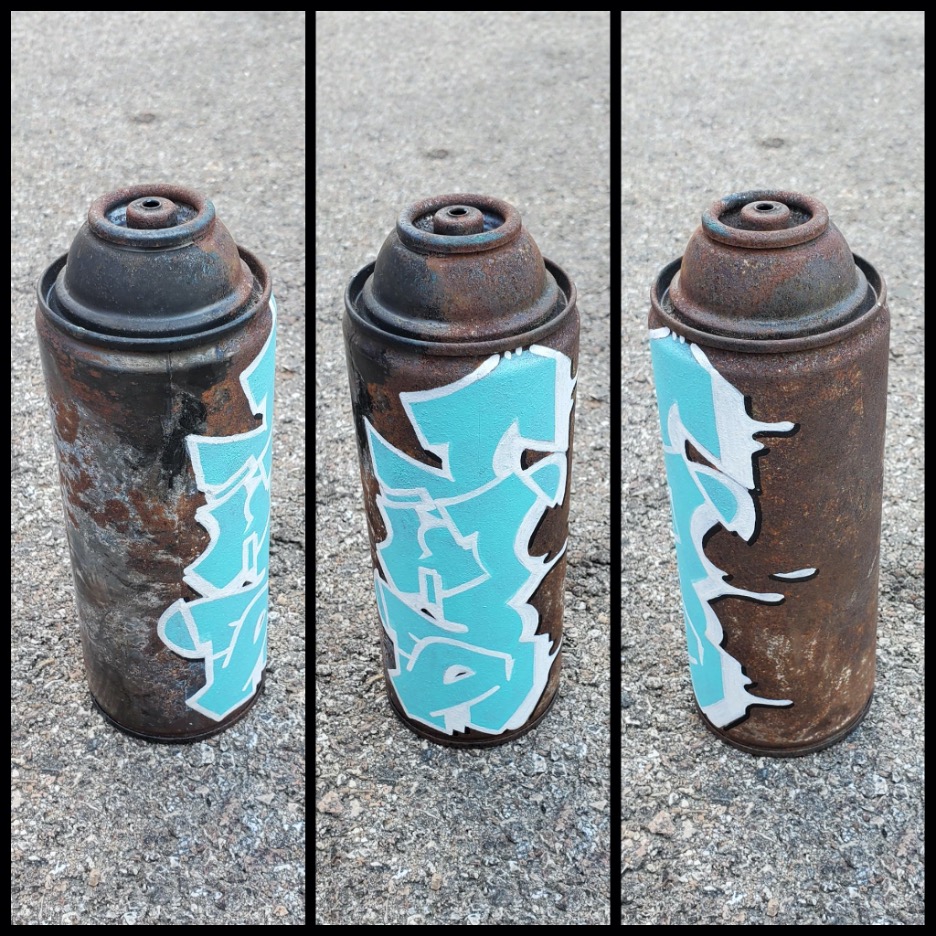 “There are cans that have a throw-up or hand style on them, and then cans that are fully painted all around with a scene,” Hammond said.

“There are cans that have a throw-up or hand style on them, and then cans that are fully painted all around with a scene,” Hammond said.

Hammond has been collecting artists’ decorated spray paint cans for 15 years, he said, and he’s guessing he’s not the only one interested in collecting them.

“It’s a completely original piece of art that you can display without taking up a lot of space. It’s a cool medium to support an artist by collecting.”

NLC, which is named after Hammond’s hometown Chicago, has collaborated with street artists like RSIN and Robots Will Kill on t-shirt designs and street art paraphernalia for over 10 years. While Hammond isn’t a street artist himself, he admires the medium and likes to support artists’ work.

“An online art show gives us more flexibility and a broader reach,” Hammond said. “I wanted to do it online to get artists more money for their contributions than they would at a gallery. Most galleries take 50%. We’re taking way, way less than that.”