In the Red: A Q&A with ProlificWone

Perhaps best known by the art community for his work as the resident host of the NYC Art League and Shooters Street Art series, with ‘In the Red,’ Prolific Wone returns to his musical roots. The visionary multidisciplinary artist, spoke with UP Magazine to discuss some of the details of his new album, which you can stream here, direct to you.

Celebrating the release of his second LP, the LES-raised MC provides listeners with an auditory journey through life and it’s struggles, strung along by poetic cadences, smooth production, and some clever rhymes. ‘In the Red’ presents a cohesive body of work, timely in our unending state of modern crisis, mixing self-reflective riffs with some catchy beats, the album presents a new chapter in Prolific’s portfolio, one that is to get some heads bobbing to the music.

T.K. Mills: What are the origins of Prolific Wone?

Prolific Wone: As a young High School MC, a name was one of, if not the most important thing for an artist. I have always been highly productive and well, prolific. I vaguely remember the work coming up in a class I was taking at the time and as soon as I heard it, it stuck.

An obvious choice for any brainy and highly productive MC, I needed a way to be distinctive. Growing up in the Lower Eeast Side  and dabbling in writing/tagging it was always standard form to be the first of your name, i.e. Prolific 1. But as mentioned, the ultra-creative mind was always working. I would constantly see writers from Won crew in my neighborhood getting up. I loved the idea of being synonymous with winning; but still being first of my name. I evolved these thoughts and inspirations to become WONE – First of my name, Winning and “The 1.” 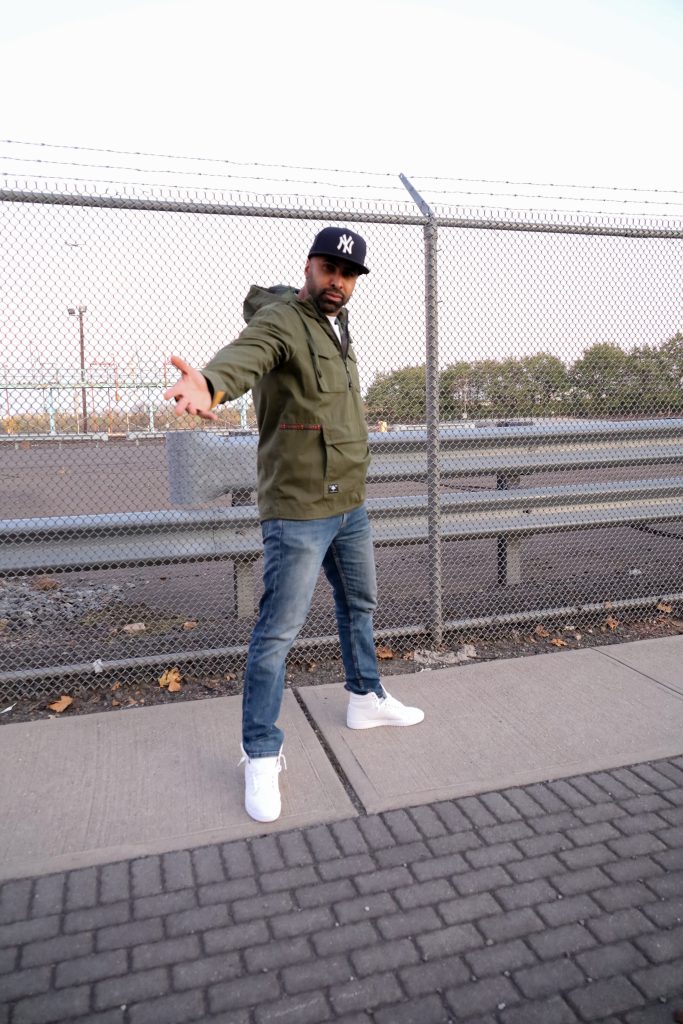 T.K. Mills: Where does the album name, ‘In the Red’ come from?

Prolific Wone: Most accountants and people who handle business are quite familiar with the term “in the red”… The books are bleeding money and you’re in the hole.  My whole world literally fell apart on me as I was writing and getting back to music. I quite literally felt like the business of my life was “In The Red.” Every song is deeply honest and a journey through those moments. My first album is “Deep Blue”, so keeping in line with my previous release, In The Red is literally a perfect title for my follow up second solo LP. 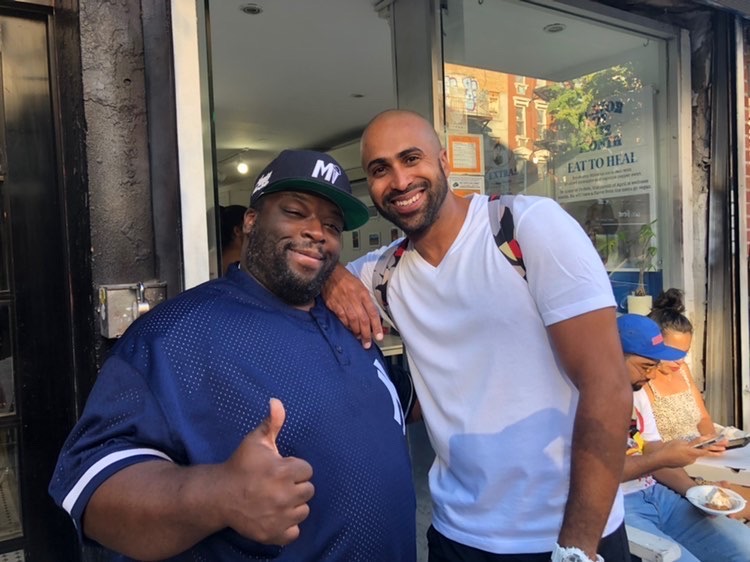 T.K. Mills: What is your relationship with EODUB / End of the Weak?

Prolific Wone: End of the Weak, the greatest flow on earth, is my family. What started as a small open-mic formed by my fellow creatives and myself has evolved into a global hip hop family and movement. The MC Challenge, our Olympic style rap competition, has paved the way for our international movement and global network of artists to connect and collaborate. 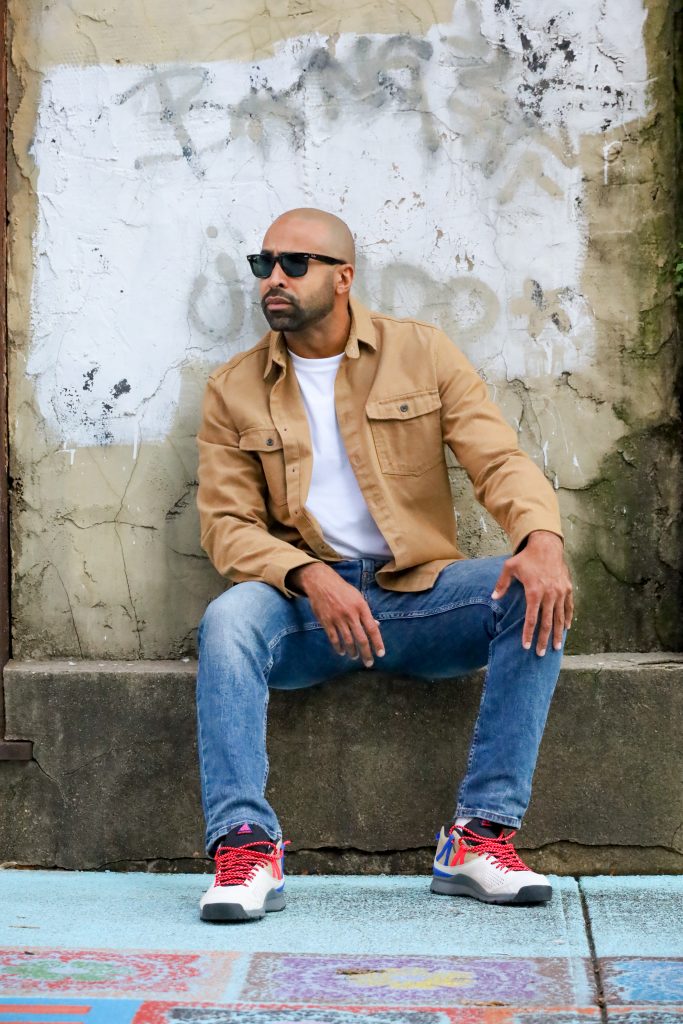 T.K. Mills: What inspires your writing?

Prolific Wone: Life experience and aspirations typically fuel the writing. Depending on where my head is at, I could be working on any three songs at a time. One could be about inspiring people to lead a more grounded and spiritual life, while I’m simultaneously writing a record about kicking ass and taking names. I usually like working in multiple verses or songs so I can bounce around and not get pinned into any one style of vibration for too long. 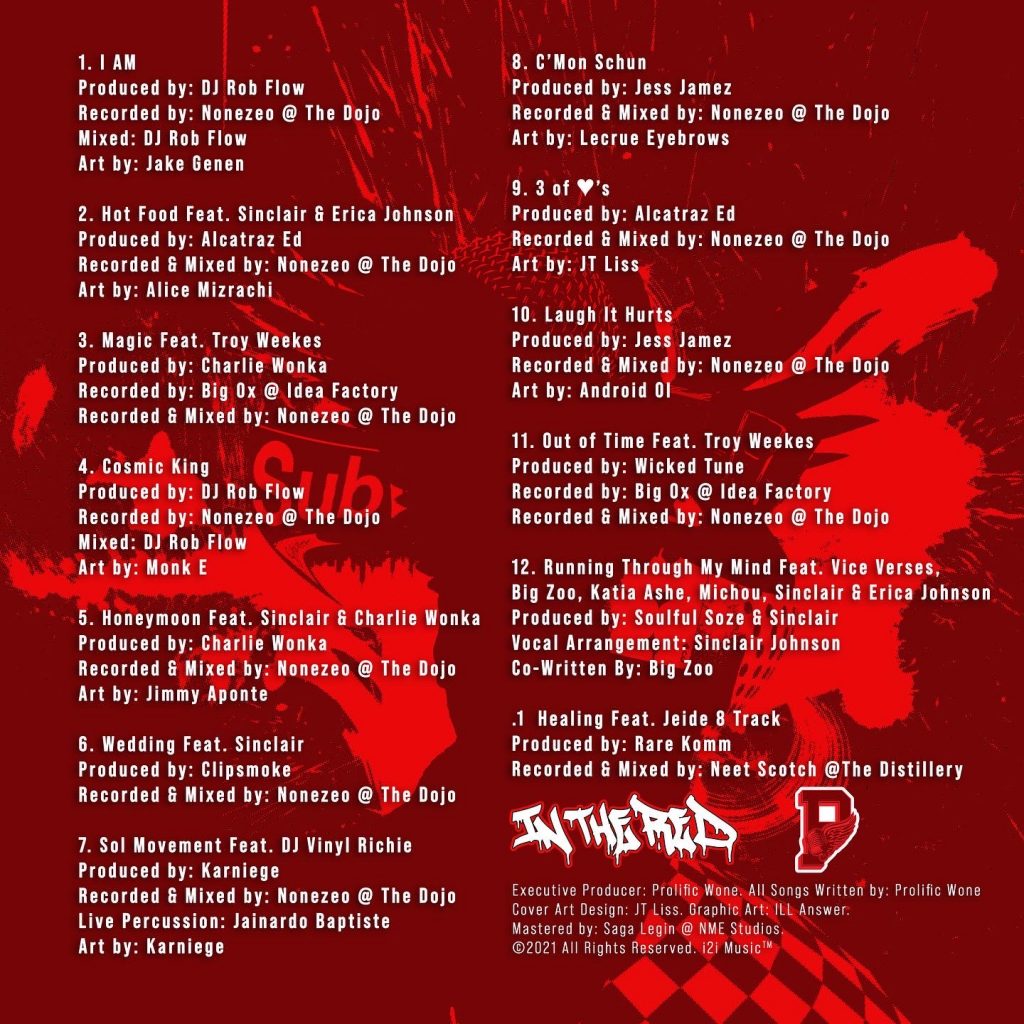 T.K. Mills: What are your three favorite tracks on the album, and what are the stories behind them?

Prolific Wone: In truth every song is so deeply personal and reflective of myself that it’s hard to pick three. I have tried to capture the range of human emotion on the project so depending on how I feel it could be different from one day to the next.

This week I’m grooving to “Magic,” an inspirational and uplifting sing-along tune that’s high vibration fun for the whole family. The song is about tapping into your inner magic and seeing your true potential.

“Honeymoon” is another choice song I’ve been listening to non-stop. One because the video is about to drop and we are listening to different mixes to pick the best one. And second, it’s just so classic. It’s about being ready for a “good time” and all the loving that goes along with that.

Third, but again not last or even going to be my favorite in a day or two is “Healing.” This is the last song on the album and has only been in my catalog for a short while and I haven’t listened to it as much as some others, but it’s so wavy and hitting that I just turn up to it. The title is self-explanatory, Healing is about the acknowledgment that I need healing, and growing as an artist. 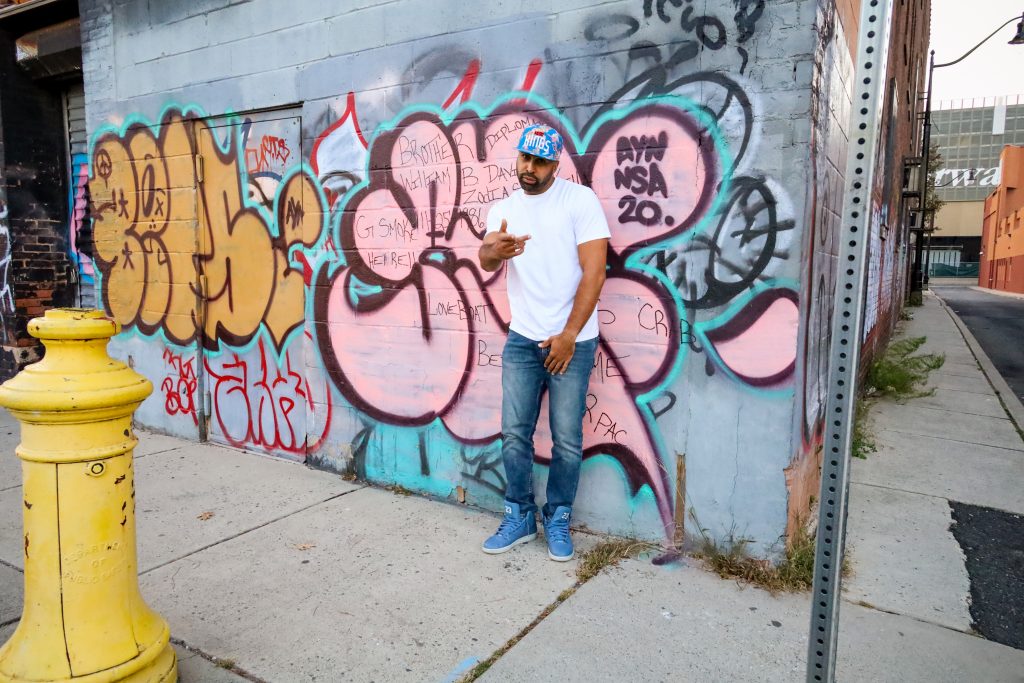 T.K. Mills: How have your other projects, such as Shooters Street Art, influenced your career as an MC?

Prolific Wone: I started as an MC. Left the music alone for a long time and really got focused on the street art. It was like living out my artistic passion through the works of others. It honestly has given me a renewed creative spark. Being in a community of creatives and especially visual artists I feel like I’m constantly stimulated.

I like to think that I’m an MC, but really like a visual artist, except my medium is words. So, listen to the pictures. 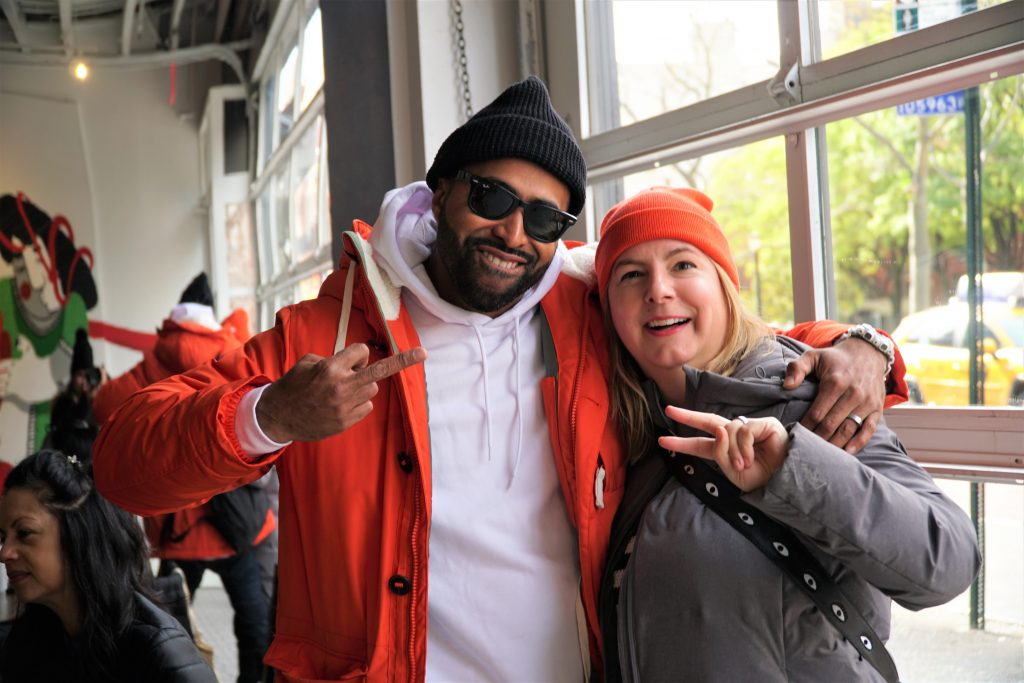 T.K. Mills: Any shout-outs you want to give?

Prolific Wone: I can’t pin it down to one person. Shout to my whole team. Every creator and loved one that’s out here pushing team Prolific Wone. I’m always grateful and humble. Love to everyone, even the silent haters – Pew pew.

Listen to the album directly here