UP5 Preview - Portraits of the Past and Present with JAYO

On the walls of Hillcrest Elementary in Los Angeles County, history looms across the halls. The portraits of figures from the 1960’s civil rights movement; Rosa Parks, Martin Luther King Jr., and John Lewis beam with a vibrant gaze fully embodying the era. These are faces carved into our past, activists and renegades whose names resound around the world. Whose images can be recollected instantly. These people reach from their own lives into ours across an abyss of time. Forever cemented in the on-going struggle for rights and equality. 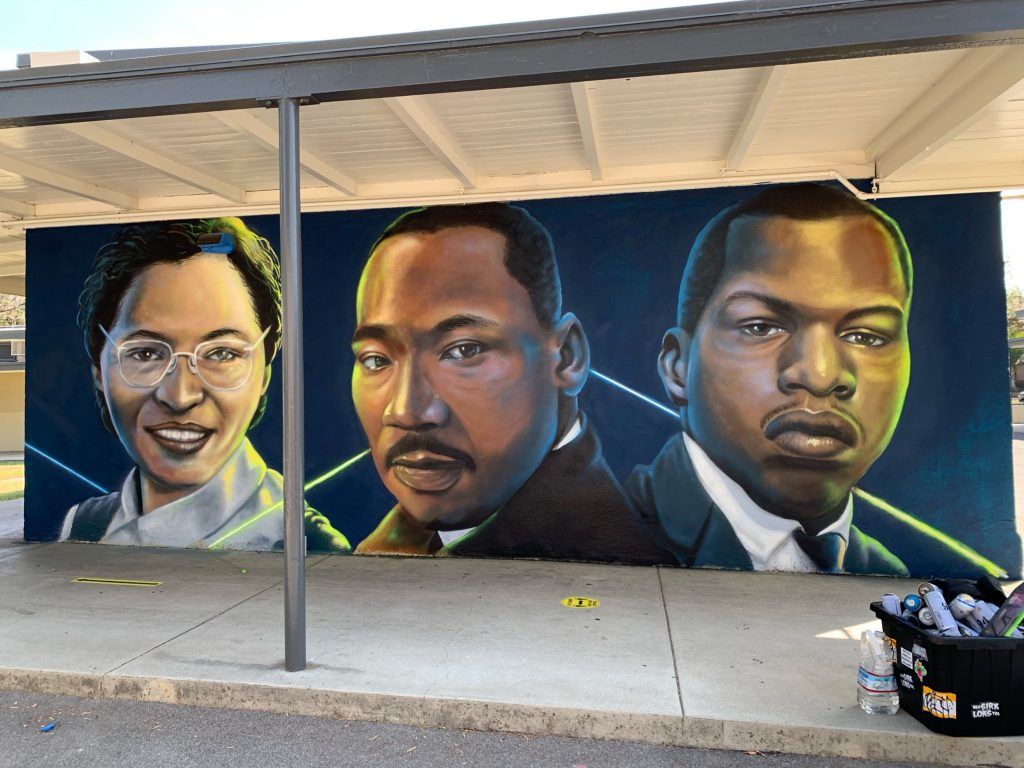 There is a freshness and sense of spontaneous movement captured in these portraits which has become the signature styling of street artist JAYO. These portraits are part of a series JAYO has been crafting for schools across Southern California. They predominantly feature leaders and activists from American history, yet with a breathable quality not often found within the stoic confines of history books. JAYO’s work has a palpable quality mainly because he makes a decisive and personal effort to connect and learn about the people he’s painting. This knowledge is then translated directly into the artwork itself.

JAYO was originally recruited into the project by a local teacher named Rachel. “They saw some of my work,” JAYO said. “Rachel told me about the project. I came to the school to look at it and we just went on from there. Me and her were just on the same page.” This opened the door for JAYO to work directly with some of the students, an experience he’s found deeply rewarding. “I just love inspiring the kids. I just want the kids to one: learn about all of these people and two: just see me as an inspiration and do whatever they want to do.” 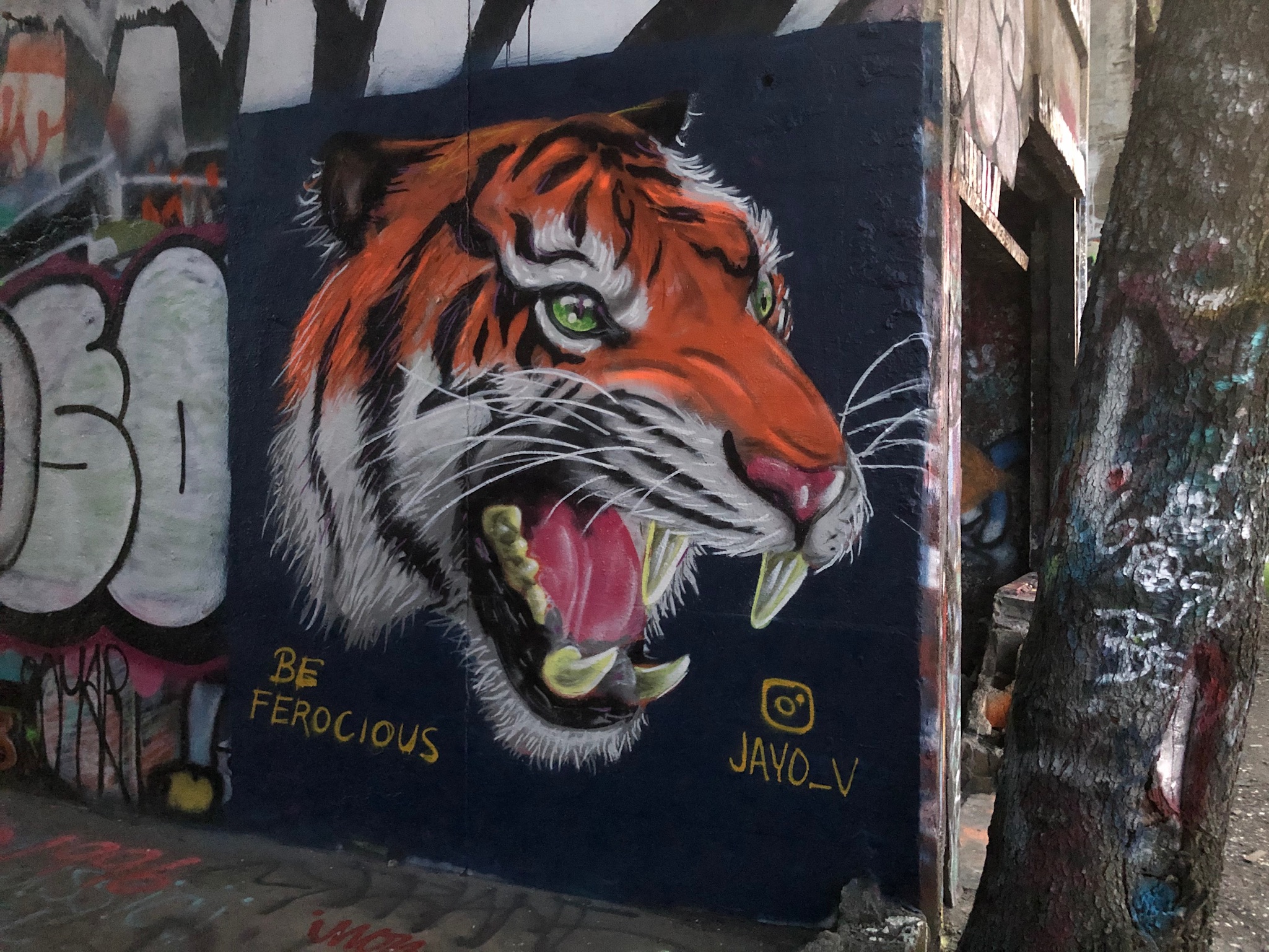 JAYO can remember vividly what it felt like to be a child. “Even before I was even in the first grade. I was drawing my Power Rangers with detail,” he laughed. Even though JAYO was always artistically gifted, it wasn’t always his profession. In fact, he has only been painting professionally for about two years now. The amount of professional and artistic development he’s achieved is uncommon in such a short amount of time. The resolution of his will power is the driving force that has enabled him to land commissions painting portraits for schools across the country.

Brian Bloss is a Los Angeles based artist, writer, and photographer. He enjoys long walks on the beach and anything wrapped in bacon.