A Reflection on Lee Quiñones at the 20th Century Independent Fair

I didn’t know what to expect when I walked up the elegant staircase at the historic Battery Maritime Building at the tip of Manhattan, the location of the Independent 20th Century Art Fair. Lately, when attending art fairs, I have left feeling underwhelmed, exhausted, feet sore, and only partially inspired, if at all. 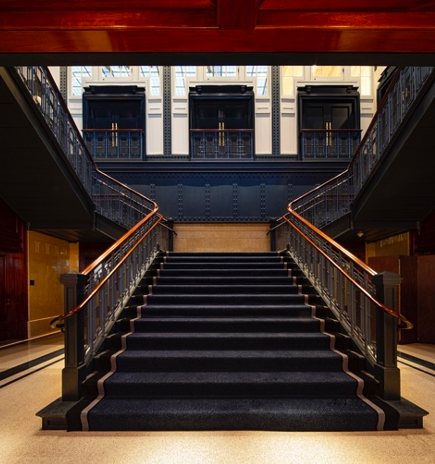 Often it’s a lot of the same, same artists and same style of works. Yawn. When attending the first iteration of Independent Art Fair’s fall edition focusing on the 20th Century I will admit my expectations were low for seeing something exciting.

I was expecting the much of the usual, Picasso, maybe Keith Haring, and maybe possibly something new.

Thankfully, I was wrong.

Well, mostly. Of course, there was booths that were average, yet there were a few I couldn’t stop thinking about weeks later. I was blown away by Francesco Clemente’s Dormiveglia series, presented by Vito Schnabel Gallery, nine huge oil on canvas paintings, the largest works I had seen by the artist in person. Mario Schifano’s 1970s Paesaggi TV (TV Landscapes) series, paintings of lingering images from television shows that were created by “Schifano photographed his television set, then printed the broadcasted image onto canvas. The stills were quickly painted in lurid shades of enamel and aniline, an industrial dye, and then encased in Perspex.” 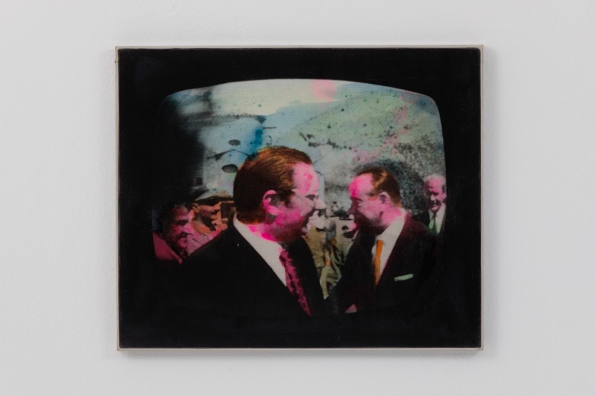 The solo artist booth that sticks in my mind the most, however, is neither of the two mentioned. . It was the extremely pleasant surprise of Ross+Kramer Gallery (NY) presentation of Lee Quiñones (b. 1960, Puerto Rico). Lee Quiñones the grandfather of street art, a name that recalls imagery of his iconic underground tagging of New York subway trains and raw exciting, no-fucks-given type of art.  What doesn’t come to mind is bougie art fair filled with the art collectors that probably have not even taken the subway in decades if ever.

Yet why am I surprised? Quiñones, known often by his tag “LEE” is an artist of the 20th century. He created works that are still talked about even if they now only exist through documentation. Maybe it was the setting, or the crowd, but I felt a wave of comfort when I saw his work. 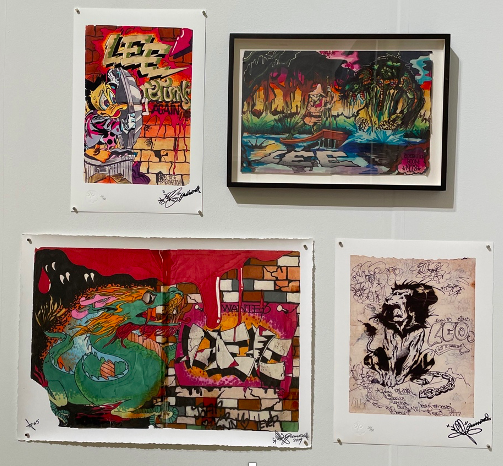 Many of the canvases are his thoughts and ideas jotted down on whatever was nearby at the time, reflecting the inherent spontaneity that of street art. I was so excited when I viewed his limited edition prints, snapshots and designs of two his iconic handball murals like his 1978, 1980 handball mural featuring a roaring lion and Howard the Duck (fun fact: the mural is based on the comic books, which was later made into one of my favorite cheesy 1980s films Howard the Duck, a film George Lucas’ wishes we all wood forget). Even if I can never go back and time and see the epic originals, being able to view his small almost memory-like recreations was just as exciting. 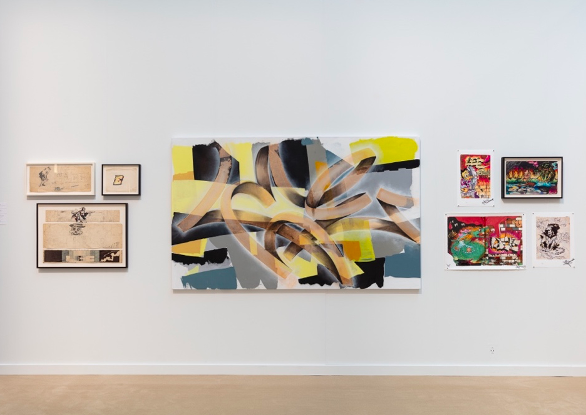 His large scale canvas works were the pow factor one expects from graffiti. “The Long Prayer”, Spray paint on linen (diptych), created in 1984, was playful with a slightly grotesque face almost melting. While “The Long Prayer” is on canvas, you can also imagine it on any wall on the Lower East Side.

The other large scale painting that was on view, Buff #3, acrylic, spray paint and charcoal on canvas, created in 2016 has the opposite effect. It has the elements of tagging and the quick motions one most do to create work quickly and efficiently, but the swoops and curves are softer. The colors are reminiscent of a summer orange popsicle eaten in the summer on black asphalt. It is ‘street art-esque’, not in your face like his 1984 work which looked more like one hit murals transplanted to canvas. Buff #3, is a representation of how street art and the techniques one cultivates over time have the same painterly timeless quality as any Picasso.

What made the presentation of Quiñones’ works so compelling was that his work fit comfortably on white walls just as well grimy NYC streets. This is not a new concept, as over the last few decades more and more galleries have begun to recognize and accept underground and street art into the general canon of art history, the contributions celebrated. Quiñones, however, in his new work still keeps the core spirit of graffiti in his works. 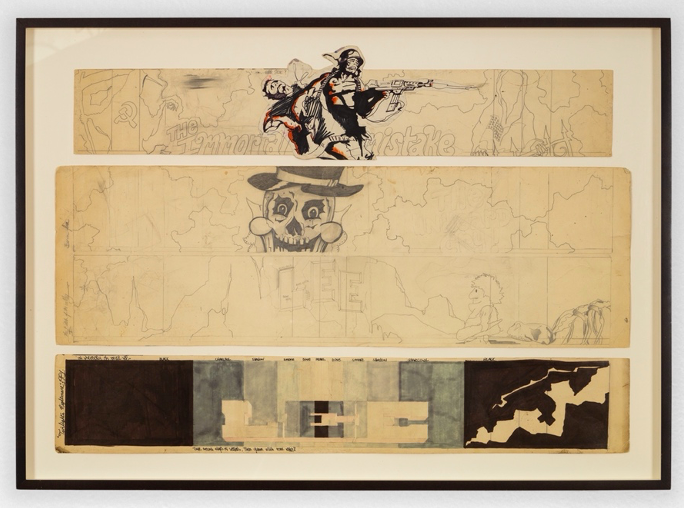 Many of the great street artists and graffiti writers of the ‘70s and ‘80s did not make it to present day. or after a few years they stopped creating. Unlike contemporary street artists that at times feel ungrounded in their work, or worse just click-baity, Quiñones work still has the original passion that grew from his need to beautify his community, even when NYC seemed to have given up. Quiñones continues to paint from his home in Brooklyn in the present day, and we are all the better for it.