Remembering Phase 2 Through His Final Writings

Phase 2 (Michael Lawrence Marrow) was an early innovator of the Aerosol Art movement, as well as a prominent writer in 1970’s subway writing era and impresario of hip hop culture including breaking. He was known for creating bubble letter writing and creative letter writing that eventually became profound works of art on subway cars, canvases and as sculptor.  Phase 2 was a member of United Graffiti Artists (UGA) with other big names like Mike 171, SJK 171, J.E.C *, and Henry 161. If that wasn’t enough excitement, Phase 2 was also there in the Bronx at the dawn of hip hop culture. He brought his own ideas to “breaking,” held his own on microphone and designed some of hip hop culture’s earliest promotional flyers.

Sadly, Phase 2 passed away in 2019.  Prior to his passing from illness he wrote the spoken word book Prafodivi. The book was a collection of poems touching on his life story and experiences, as well as his very last paper and pen drawings. I got to interview Midus, the editor of that book, and learn more about the specifics of Phase 2’s process. 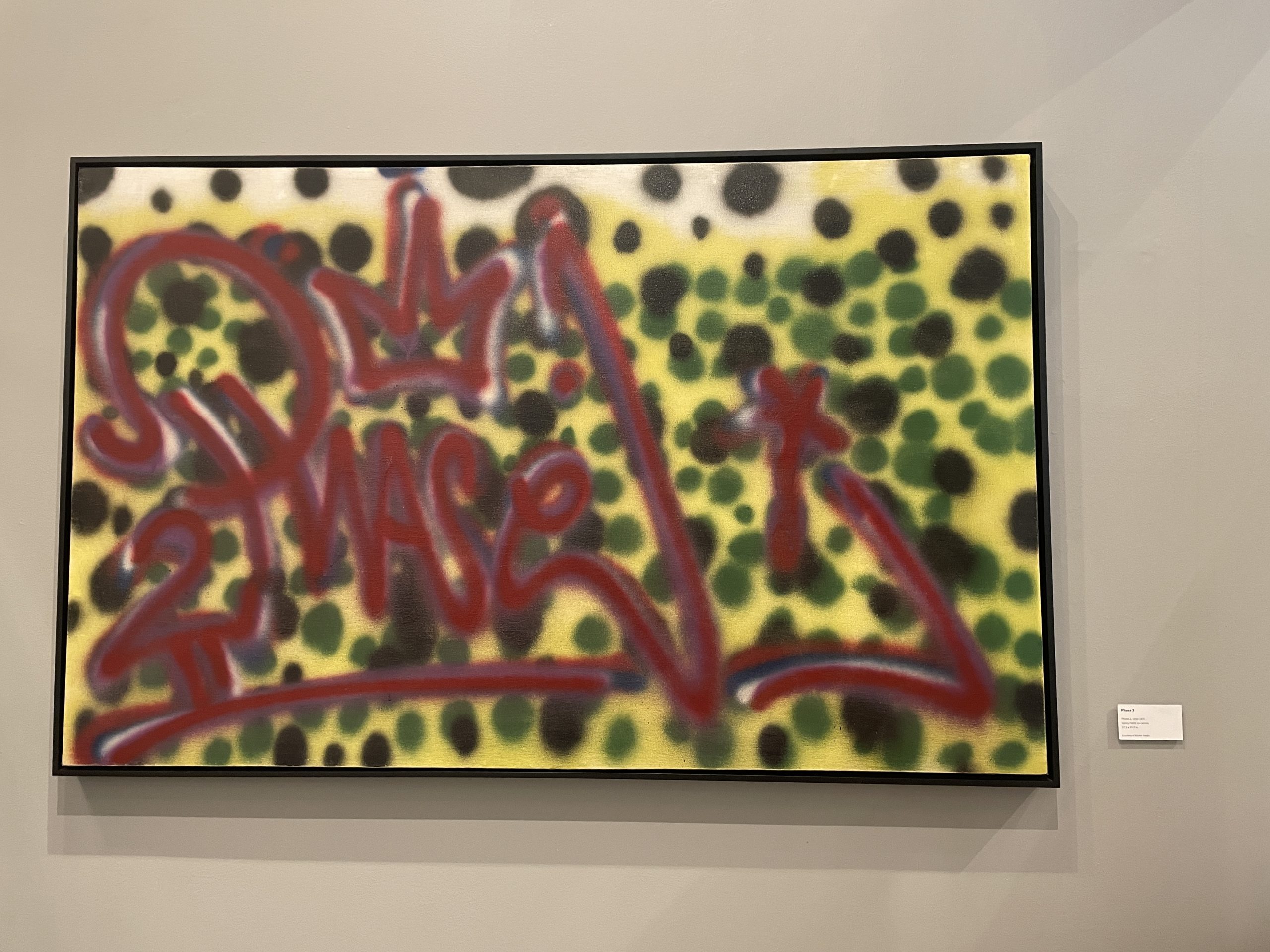 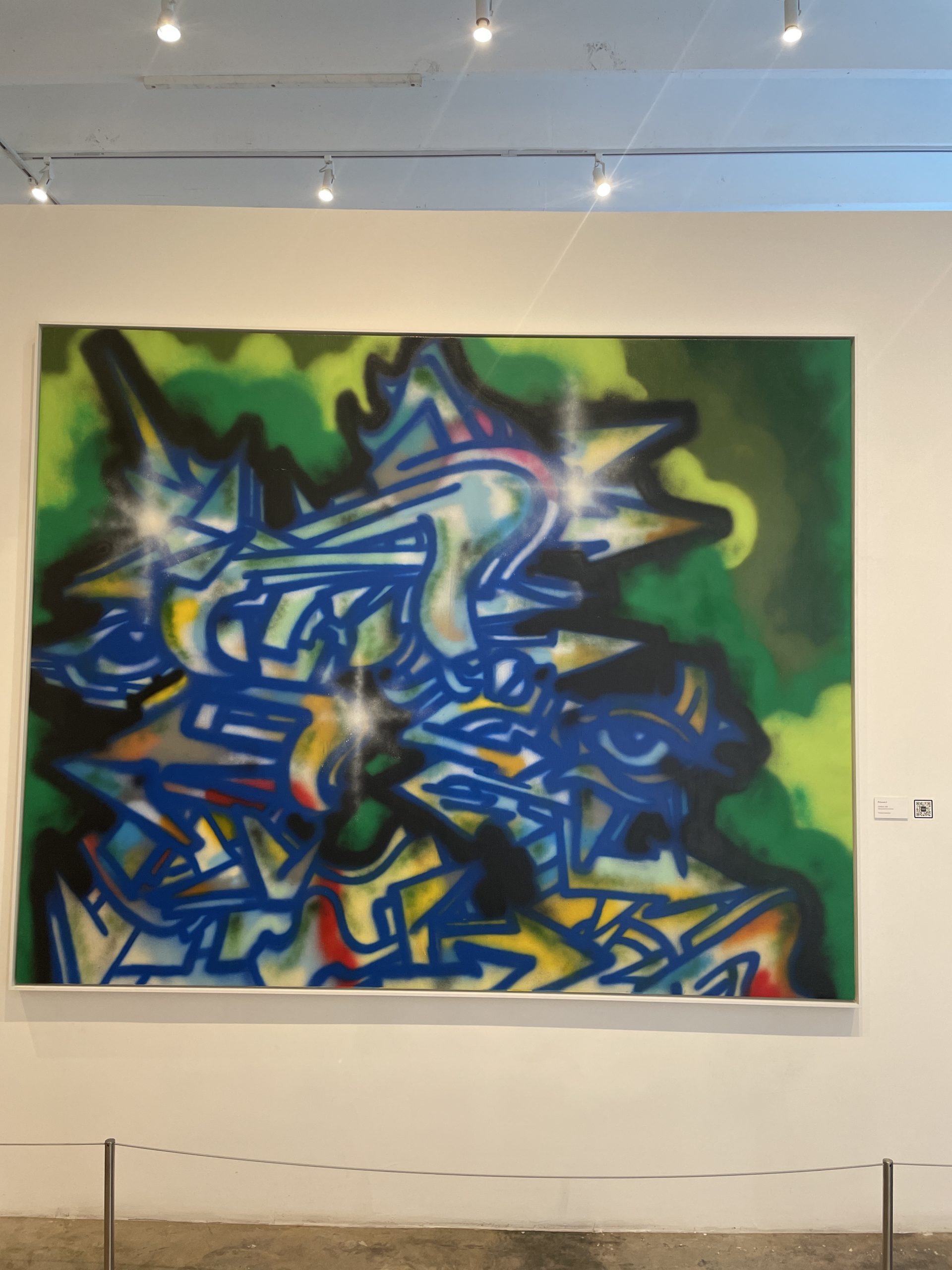 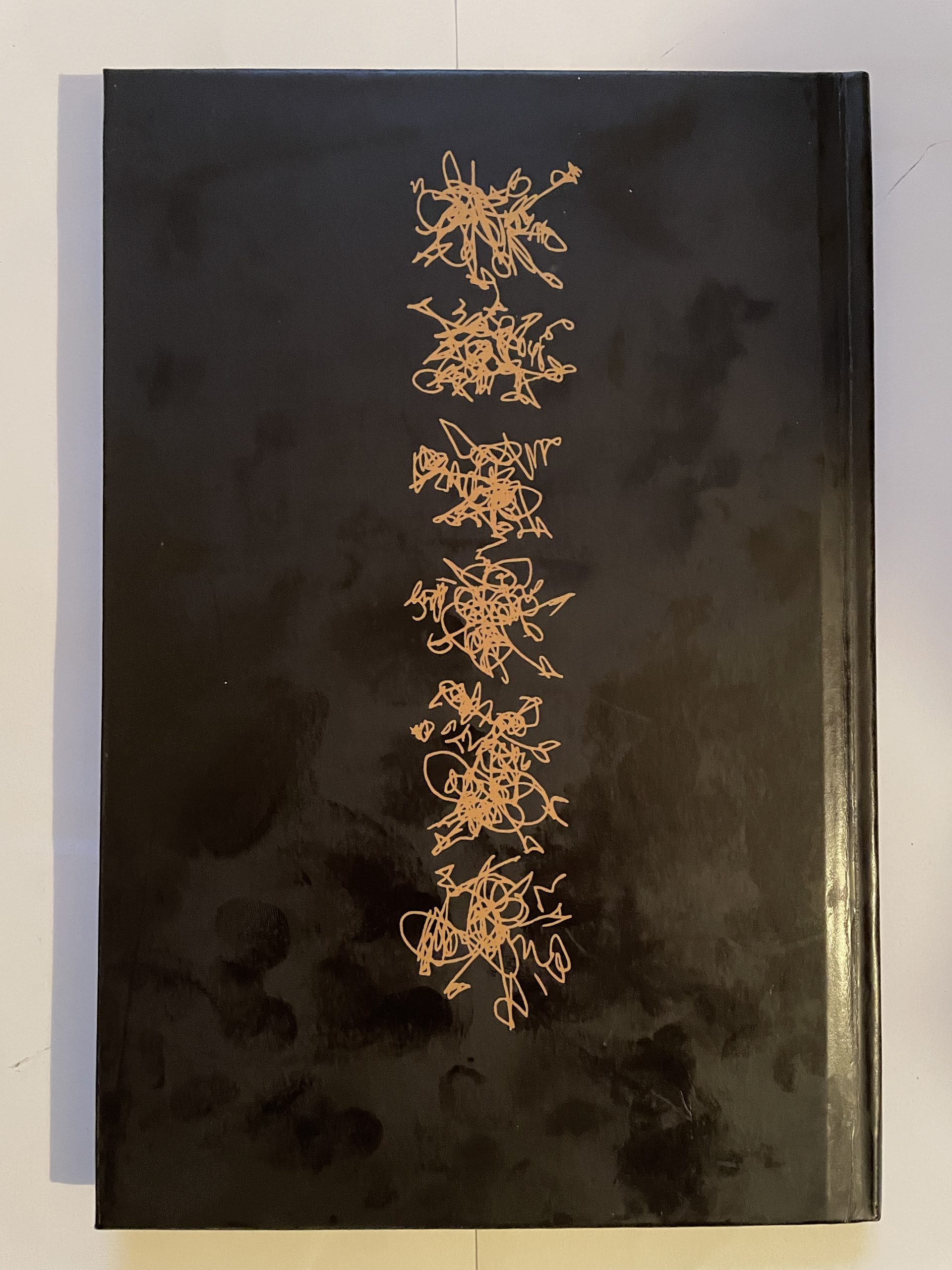 Midus described that “Phase 2asked me to transcribe something he was working on that he called ‘flow ethics.’ That was the word he used. A bunch of flow-ethics mixed with spirograph drawings.” Here is an excerpt of the “flow ethics,” as Phase 2 called it, pulled from his poem “MIC CHECK”:

“So, I’m chopping ’up a snake
Cook him right where he slithered
Started what, where, with who ?
C’mon, You know that’s wack
Get off the PCP and LSD
And stop smoking CRACK”

Music… My very first love
Dance, A Basketball
Like Fiends Crave Dope
Those became “my drugs of choice”
Never did what I’m known for for “fame”
Or ever thought to make $ as an “Artists”
Especially with an art form so foreign
To everyone else
I just wanted to be a radio D.J.
Play music, write songs and sing
At the same time, some of those things
Were more desire  and dreams than reality
Not having an outlet or clue
Beyond let’s say the existence of broadcasting school
So, there’s a huge irony in my being an artist
Though my passion and nature to do are huge and dedicated
The opportunity to travel and participate in shows
Is more of a factor then an incentive or goal
Had I not painted trains
Painting wouldn’t be my weapon of choice
I am more of a draftsman.

Though Prafodivi doesn’t detail his story as a influential street artist and key figure in the development of Universal Hip Hop Culture, it still is a must read for anyone who wants to know more about him. 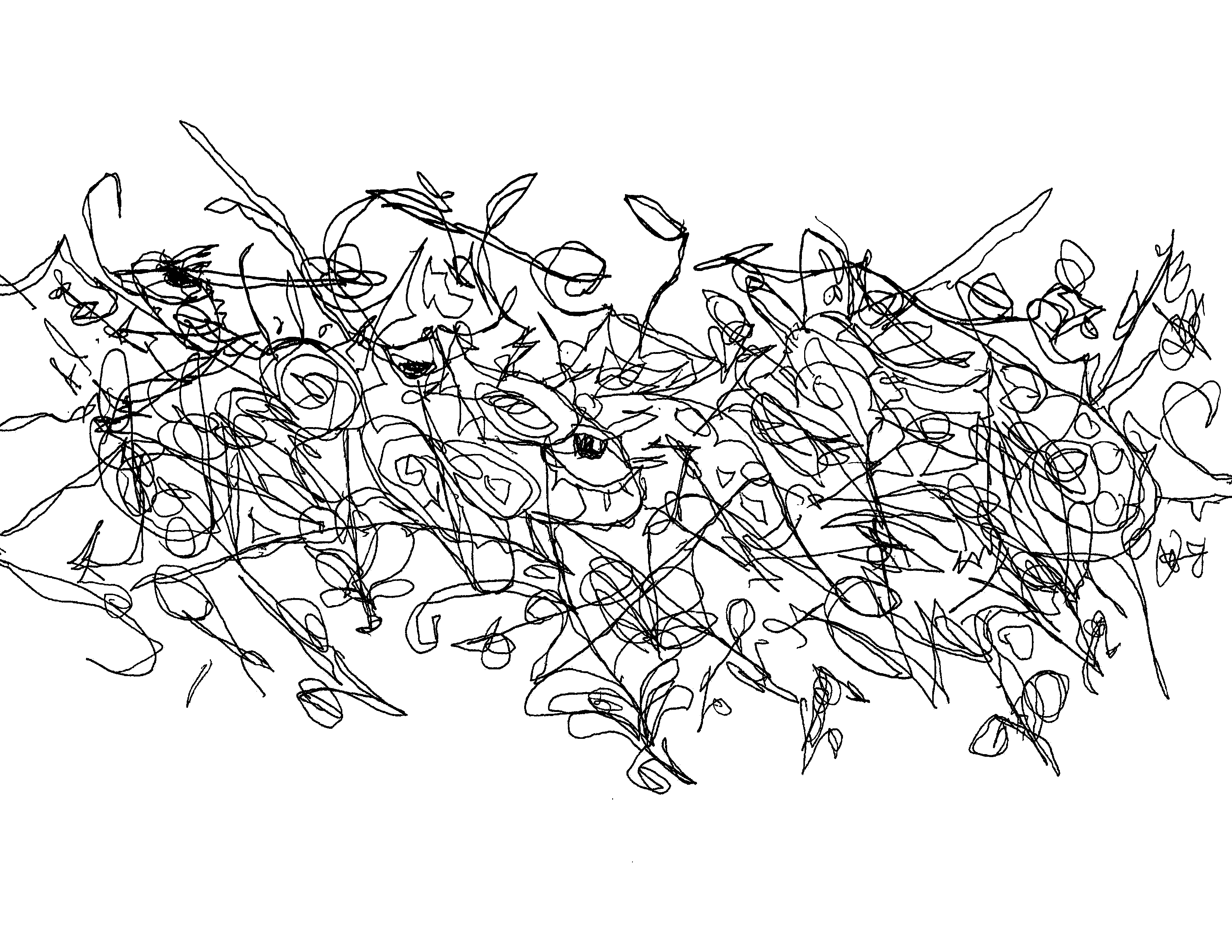 I have included some of his final drawings that are featured in the book in the gallery and some of my photos of his worked in exhibition. I commissioned him to create a book cover for my unreleased book, A Sad Day In The Bronx. Phase 2 will be sorely missed, but his words live on. 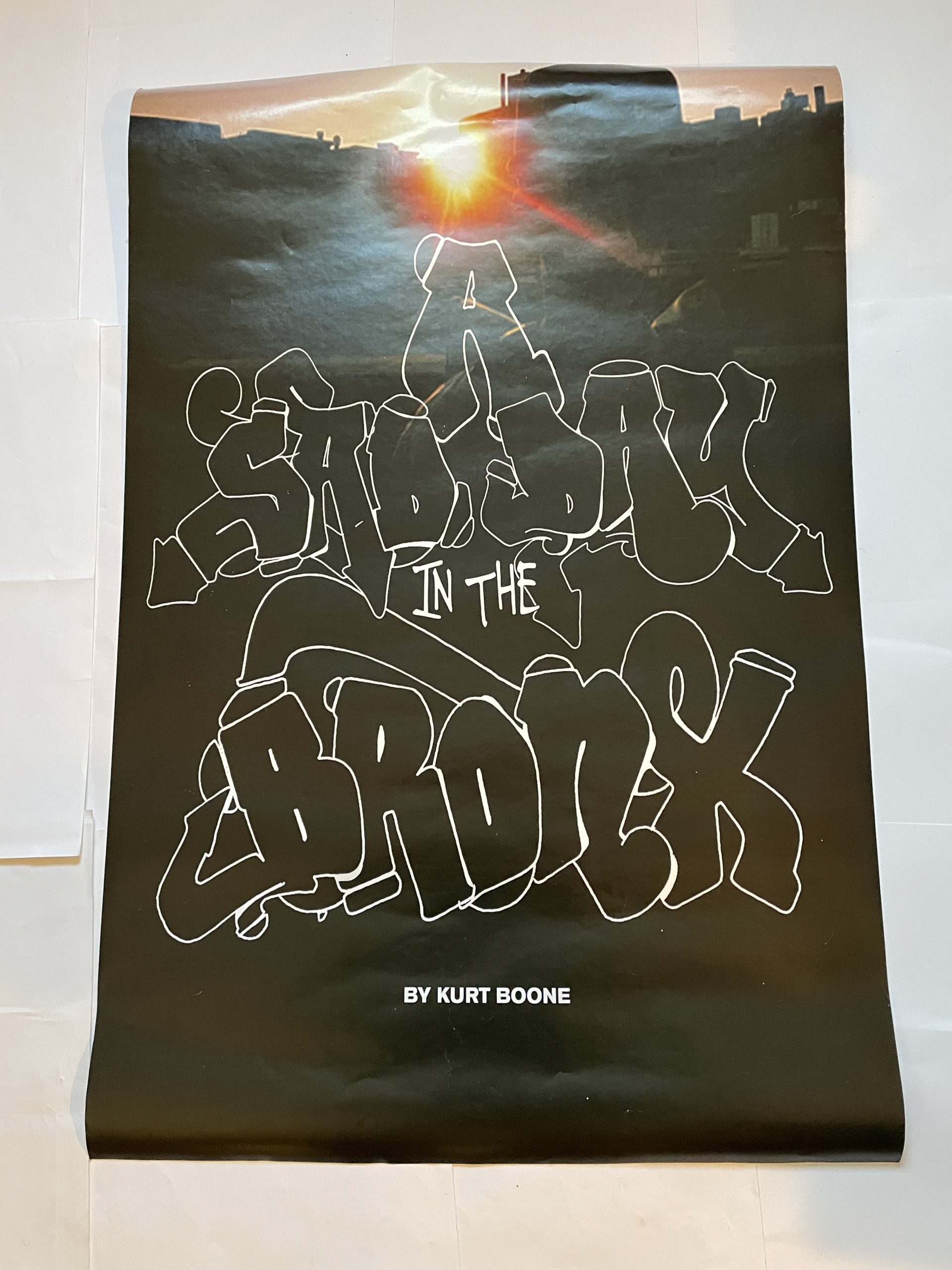 Kurt Boone is a freelance writer and author. He is most noted for his work documenting street cultures. Some of his books are “Asphalt Warrior: The Story Of New York City Fastest Messenger,” “The Culture Of Messenger Bags,” “Aerosol Art Culture: A Day At Graffiti Hall Of Fame,” and “Fresh Plywood NYC: Artists Rising Up In Age Of Black Lives Matter.