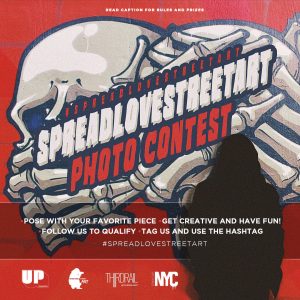 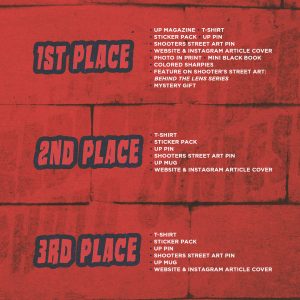 We were inspired to launch the #SpreadLoveStreetArt contest while working UP’s third issue, Community & Culture. Creating the issue amidst the backdrop of the pandemic, the UP team reminisced on seeing friends, photographers, and artists at art show, and the spirit of unity that brought everyone together. After months of social distancing, we thought the best way to get everyone excited and involved was with a photo contest.

We invited Shooters Street Art, ThirdRail, and StreetArtNYC to co-sponsor the event with us, to help get the word out.

As our first contest, things didn’t always run as smoothly as we hoped. We heard back from a few photographers that the initial rules were too confusing and complicated, and so to make things easier, mid-way through we revised the rules to make them simpler. In turn, some photographers were afraid that their earlier entries would be disqualified. That was our bad. Rest assured, we carefully considered everyone who used the hashtag #SpreadLoveStreetArt. The primary goal was to get the street art community excited and engaged. We took notes in the process, and we promise with future contests we’ll be on top of it. – T.K. Mills, Editor in Chief of UP Magazine

And of course, part of the fun in a contest is the prizes. We’ve got some swag bags set up for the winners, as well as the runner-ups & honorable mentions! When deciding the winners, we took into consideration creativity, quality, caption, and the submissions the best embodied the spirit of spreading love. Here are the winners of the first #SpreadLoveStreetArt Contest: 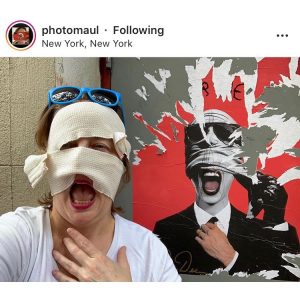 “Creatively fun and super cool! These are the factors that landed the number one spot.” – Ana Candelaria, UP Judge 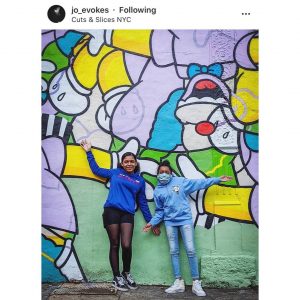 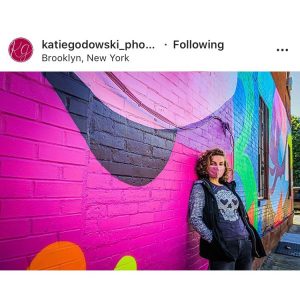 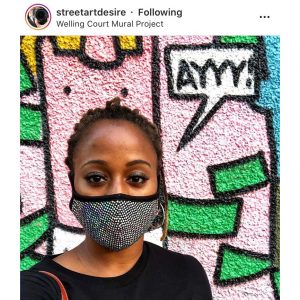 “Ayyyy!! Protecting herself and others with a beautiful blinged out mask. The mural definitely gives this one a thumbs up!” – Ana Candelaria, UP Judge 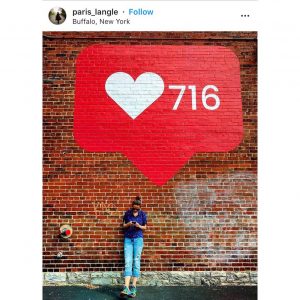 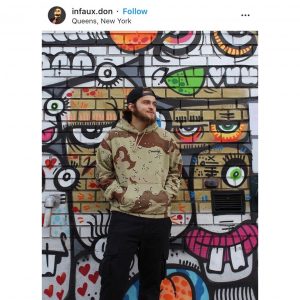 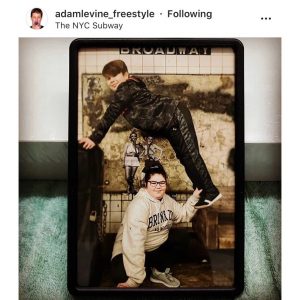 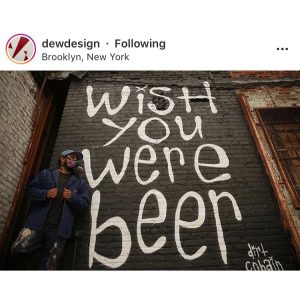 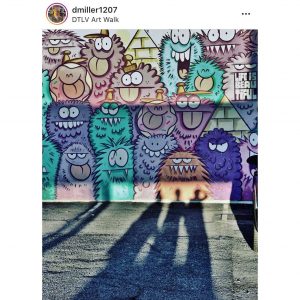 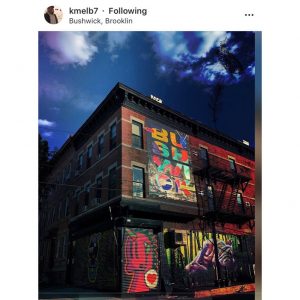 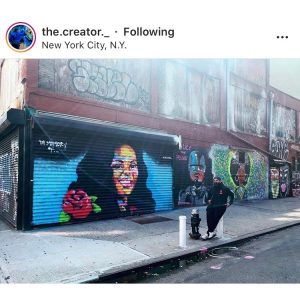 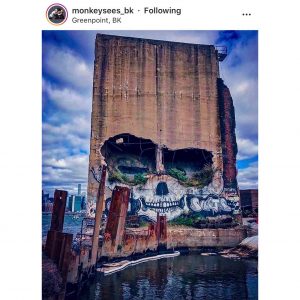 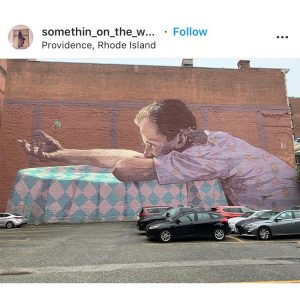 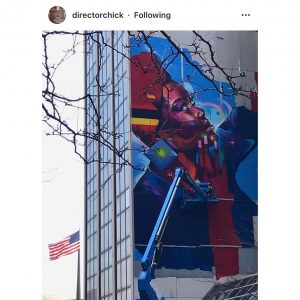 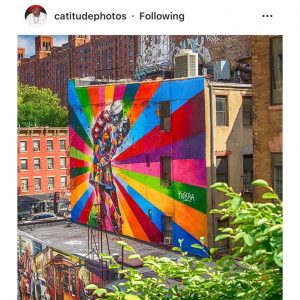 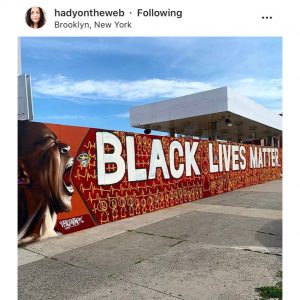 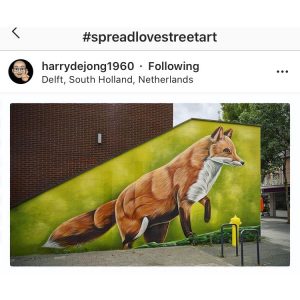 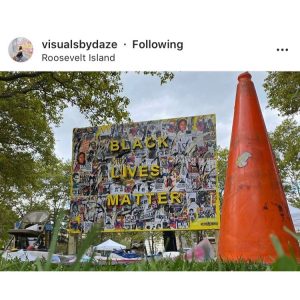 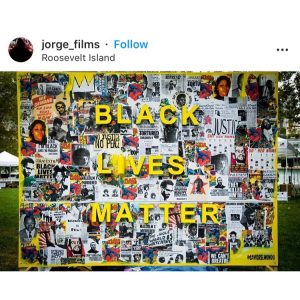 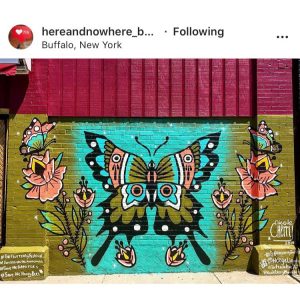 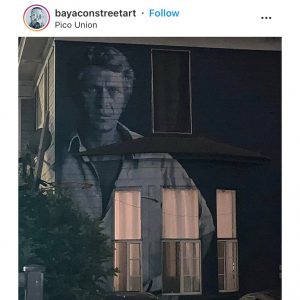 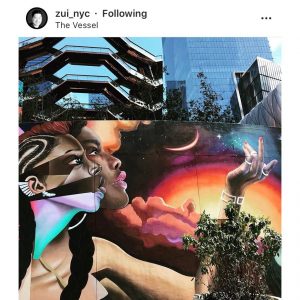 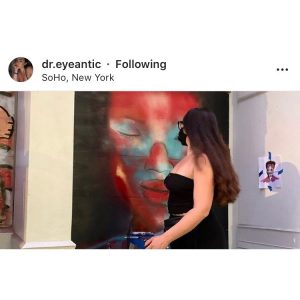