“There is a feeling of separation…” begins the trailer for Suridh ‘Shaz’ Das-Hassan’s new short film, SODO EXPRESS. The film works to “comment on the growing isolation through our reliance on digital devices and all the social platforms we use.”

In Sodo Express we follow our protagonist, Ezra, a burgeoning artist, on his day to day journey when he encounters the work of the successful “Banksy-esque” Zacher 1. After posting the artwork online to a positive reaction including encouragement from Zacher, Ezra begins to obsessively follow the artist’s work to riskier and riskier locations, uncovering artworks more disturbing and poignant than the last. What drives this narrative forward is the everpresent animation of a red rope tethering Ezra further and further to his phone and the validation he finds inside.

What drives this narrative forward is the everpresent animation of a red rope tethering Ezra further and further to his phone and the validation he finds inside. 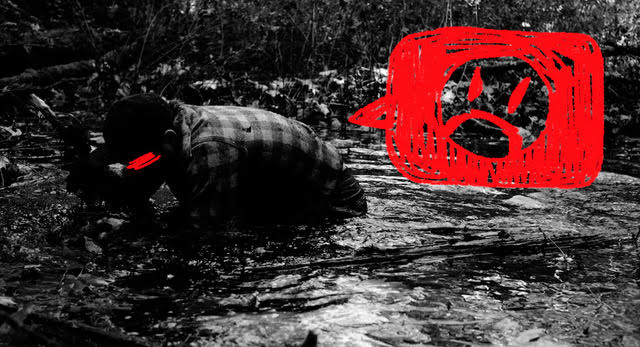 Sodo Express takes an eternal question about the long term impact of technology on our mental health and rather than answer it, Shaz Das-Hassan takes us into Ezra’s world to experience the frustrations and anxieties we, at this point, are all a little too familiar with.

The filmmaker aims to visualize these topics and express them not just through an original story but through movement–both of the body and of animation. The animation acts as the visualization of hold technology has on Ezra and we as viewers see how present these ties are, even when he does not notice.  The sound design and score also lend itself to this expression with a haunting and suspenseful score littered with sounds reminiscent of all different types of technology, fully engulfing the viewer’s senses as it engulfs Ezra’s life.

Das-Hassan credits moving to Seattle amongst the sea of ‘tech bros’ as a point of influence on the film. With the rise of mass advancements made with technology over the last few decades, the long term effects are starting to have an increasingly negative impact on our mental health. Although the physical barriers of communication have lessened with the current technology boom, it has also given us another means to distract ourselves.

Although the physical barriers of communication have lessened with the current technology boom, it has also given us another means to distract ourselves. 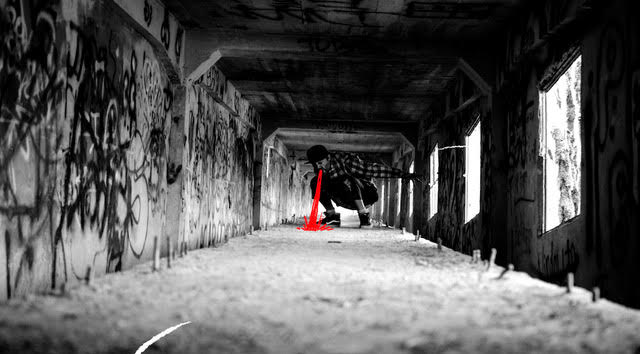 This topic of mental health, technology, and the effects of them on each other has been mediated on in films like Her (2013). Other works of art like Dis/Connect (2021) have grappled with these ideas but Das-Hassan uses a non-linear approach, graphic animation, and choreography to physically express where words fail to grasp the gravity of emotion.

Sodo Express is currently screening at festivals across the US and Europe and the trailer is available on Youtube.