UP5 Preview - The Every Women Biennial: 5 Quick Questions with Finley

There are many words to that can be used to describe the life and practice of Finley, but only one is needed: ICON. The multitalented feminist queer powerhouse, Finley is an artist, writer, activist, muralist, entrepreneur, mentor to many (including myself), and founder and curator of the legendary Every Woman Biennial (EWB).

When I first met in Finley at the SPRING/BREAK Art Show Opening Night 2018, she mentioned the Every Woman Biennial, an art event supporting female identified emerging artists and their works. She described previous events, such as artist discussions and their signature opening night flash mob featuring all the participating artists and friends.

Rewind to 2014, Finley, launched the EWB in NYC, originally named The Whitney Houston Biennial, “as a way to provide a platform and exposure for more female artists.” For each year’s biennial, “one of Whitney Houston’s songs celebrating women lifting each other up, provides the title for the Biennial, as well as a block-party style street dance.” For 2021, the Biennial’s theme was MY LOVE IS YOUR LOVE, and was the first time the biennial went into the NFT realm and overseas. For the New York City edition, the EWB collaborated with Superchief Gallery NFT, the world’s 1st physical gallery space dedicated to NFT art; and had its inaugural London Edition featuring works by over 200 international artists.

The community that has emerged from EWB has changed my life in so many positive ways, that I have no doubt of it having now cemented its ‘iconic’ status. I was excited to conduct a short Q&A with Finley on the event and her aspirations for its future. 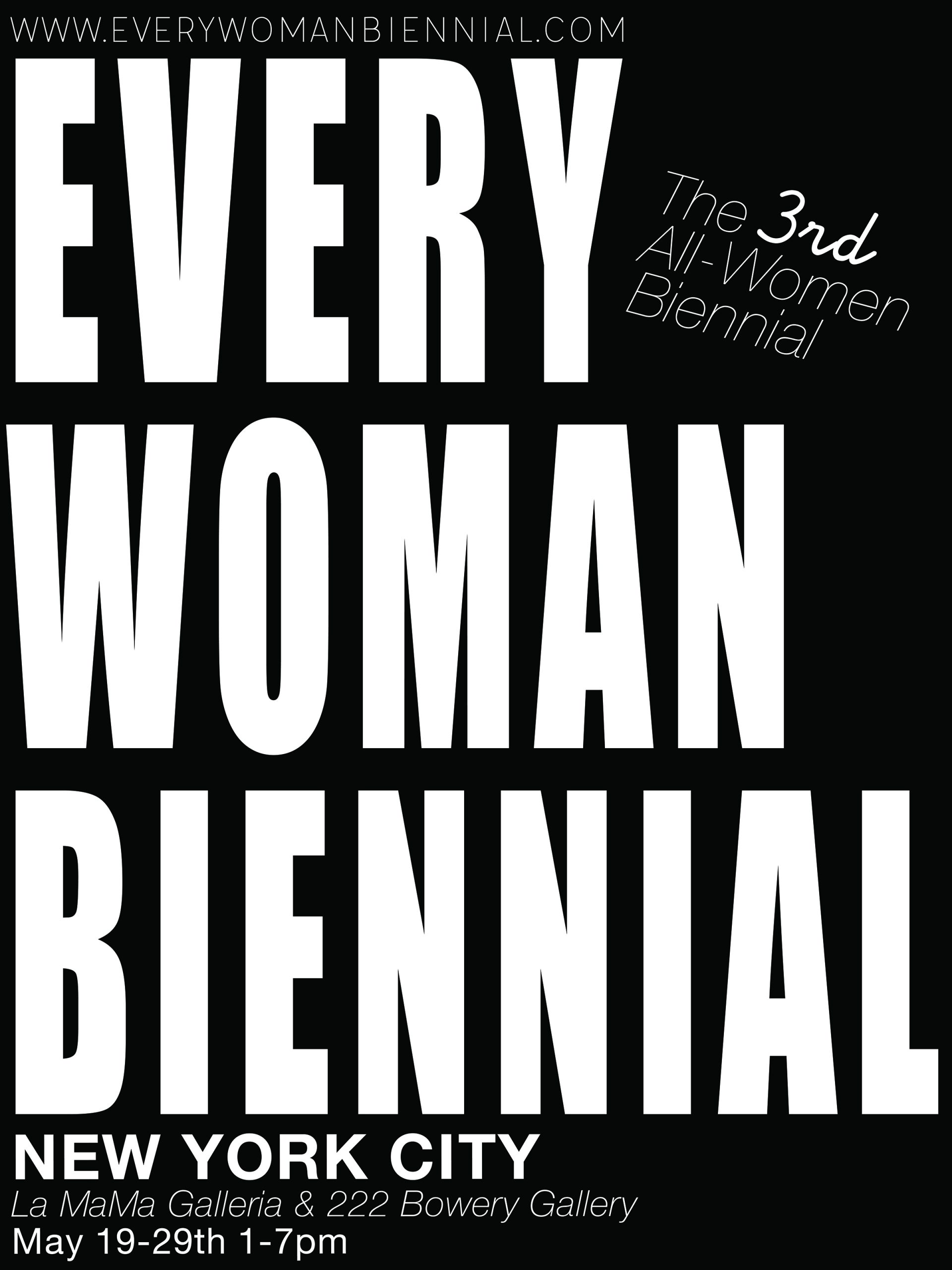 AD: What do you think makes an artist and/or artwork iconic?

Finley: An Independent spirit, innerstanding, love, vulnerability, connection, a world of feeling and experience other than your own. To make the most of what’s inside you.

AD: Your own artwork uses imagery from various sources, such as the Bible. Can you tell me more about the iconic biblical characters/subjects you have used in your works?

Finley: For me, the only theme is unconditional love. I am interested in the spirituality of wonder. These works were created when I first moved to Rome. Being neighbors with Bernini, Michelangelo, Caravaggio, among others, I was challenged to create meaningful, great work. It helps to start with the most beautiful city in the world.

AD: Well to be honest, I must admit, you are one of my artistic icons. Who are your icons? Who do you consider an ‘icon’ of the art world? 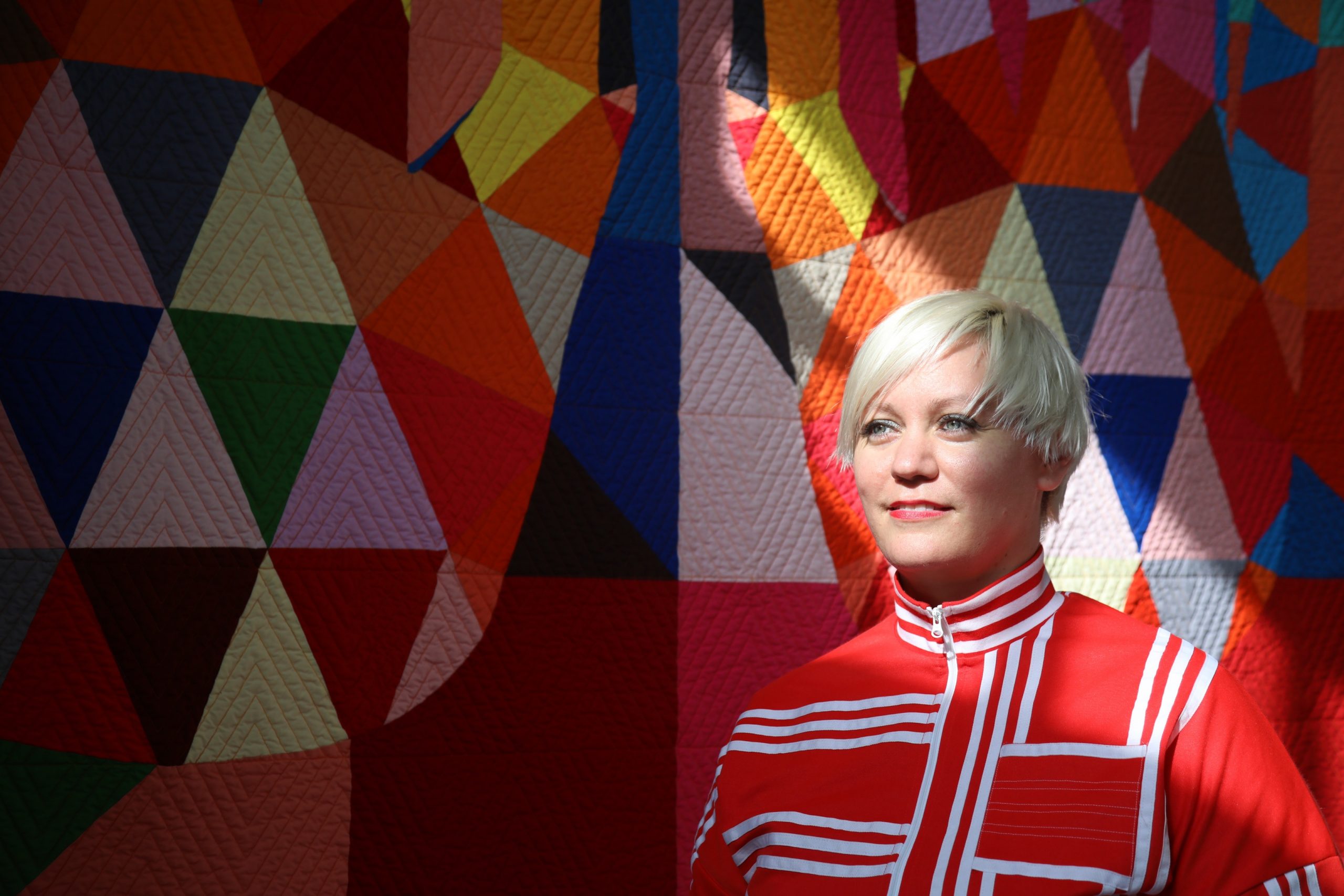