In 2020, UP staff writers showed their chutzpah and dedication even under the duress of the pandemic, and in 2021 our tireless art journalists proved that that grit is here to stay. As an end-of-the-year special, we want to share 10 articles that stood out to our readers. These articles will take you to the sunny streets of Havana, the busy and tight-knit community of Hasidic Brooklyn, and on a surprising art quest into the terminals of Denver International Airpot.

Without further ado, give it up for UP Magazine’s 10 most-read articles of 2021!

Rankings are based on page-views and internal analytics. 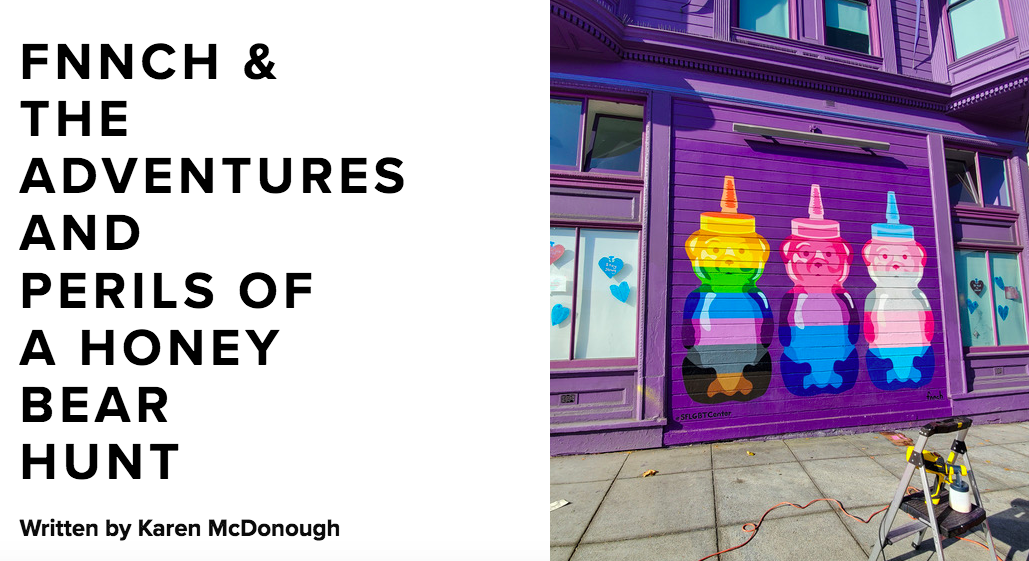 Karen followed San Francisco street artist Fnnch’s iconic honey bear designs all around the city to uncover just what about them captivates so many Californians.

“Is it fair to assume a universal meaning could be attributed to the Bear at all? Or is the Honey Bear merely just doing its job, provoking conversation amongst passersby as it merely sits there, bearing the brunt of what could be San Franciscans’ own revelations or misunderstandings?”

Greg took readers to Colorado Springs for his conversation with local graffiti writer TRZA about the street art scene in the unusual, off-the-map city.

“His art speaks for itself on his YouTube and Instagram but what keeps the fire ablaze is his commitment to help all those in struggle, especially kids looking for a resolute path. TRZA is not only talented but also altruistic, and that combination is a force to reckon with.” 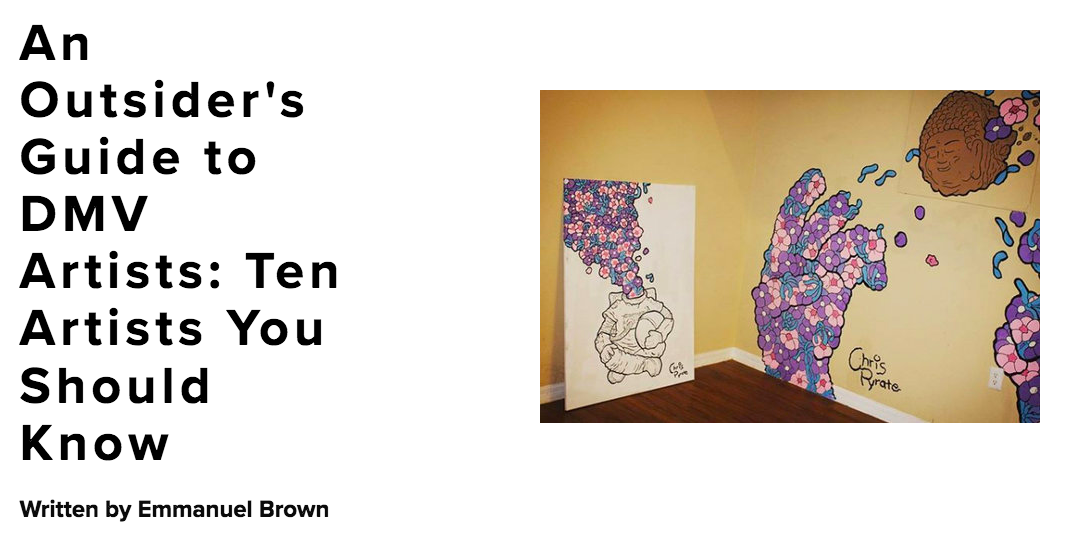 8. An Outsider’s Guide to DMV Artists: Ten Artists You Should Know // Published on November 1, 2021

“The DC, Maryland, Virginia metropolitan area (DMV) boast many reputations around the world. Whether it is for the fact that they produce the best overall athletes to popularizing the New Balance 990s or that is the epicenter of politics, the DMV has a lot of culture to offer. Art, however, is not one of the reputations that comes to people’s minds when they think of the DMV. But do not be fooled, the area is full of talented artists. If you walk through Dupont Circle, Shaw, or U Street, you will find murals that highlight significant moments that happened in the city and the famous figures that come from the area.”

Amir, our Havana expert, spoke to trailblazing Cuban street artist Mr. Myl about what it meant to give the city “coraje” when it needed it most in 2021.

“From the darkness of shortages, Covid and a ruined economy to the brightness of a city with an explosion of art. When asked why he paints he responded, “Because I like it. The graffiti artists draw on the streets because we are a little crazy and we need to paint. I have no other answer.”

Marlon proved that street art isn’t just for Brooklyn or Los Angeles with this evocative window into the art world of Hamilton, Ontario.

“It’s strange, isn’t it? How the most unassuming of places can hold the greatest stories and the grandest sights. Maybe like the talented artists I’ve met on my journey through this city, Mother Nature is sort of a painter in and of herself; creeping her healing hands into the cruelest of places to bring a little bit of magic to the dull grey walls and breathe life inside them once more. And that, in its downtrodden, rundown, grease covered, “has been” way is quite a beautiful sight indeed.”

Emma visited Shtetl Art Gallery, a hidden gem in Williamsburg that showcases Hasidic Jewish sculpture and art, and reflected on the connections between art and Jewish spirituality.

“Just last week, a guy came in and said we did not have the type of knitted kippah he was wearing,” Glauber explained. “Before I could respond, he took it off his head and placed it there on the shelf.” It’s this interactive, communal aspect to Shtetl Art Gallery that sets it apart from much of the New York art scene. This is a gallery that is built on communal interaction and a genuine desire for inter-community dialogue. Rosa Katzenelson explained “At the exhibit, each Jewish artist has a different view, media, message, energy, mission, inspiration, but the same commitment and hope.”

“One thing that kept coming back to Kaves as a true inspiration was Brooklyn. “I felt like that’s who we really were. It was like, if you had nothing, your environment will show you what you do have. And Brooklyn was like a religion—or a nationality—to us. Something more than anything else.”

Brian transported readers to the graffiti epicenter of Houston with his captivating photojournalism.

“Street artists are going to get up no matter what. Yet somehow the city of Houston has managed to come up with a solution to a problem that seems to plague so many other cities. It’s a small gem deemed the Houston Graffiti Park and it sits on the corner of Leeland and Emanuel. Every inch of this city block is covered in art. From local artists to artists afar, it’s a space that pulsates with energy and creativity.” 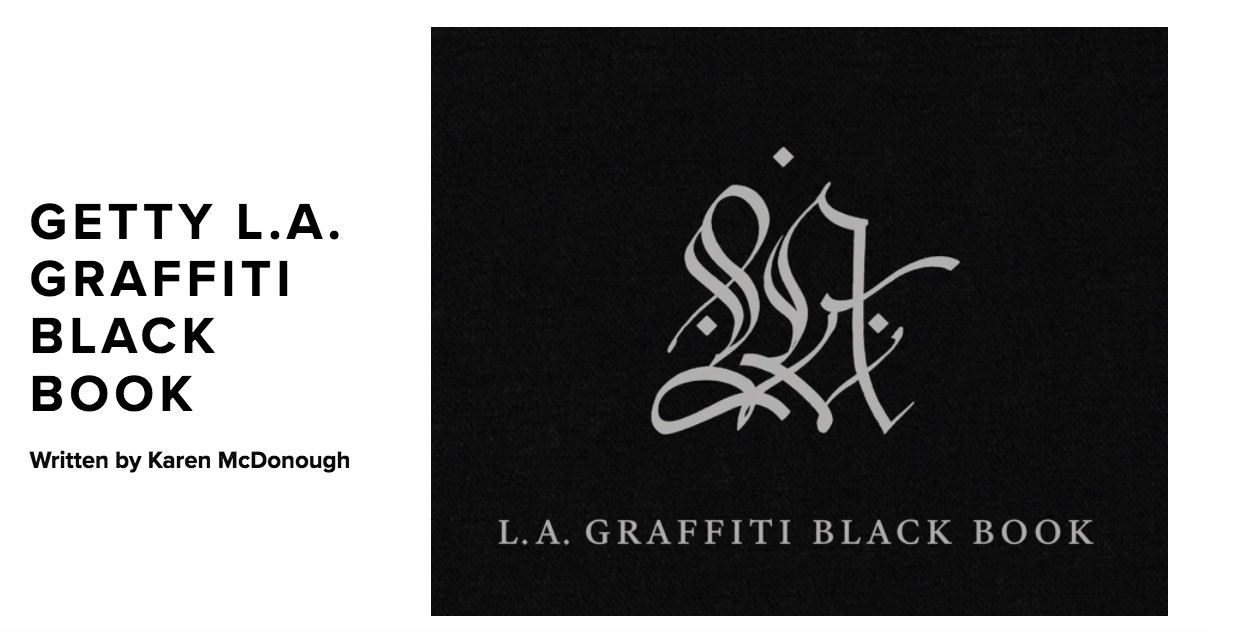 “Most coming from immigrant families and impoverished neighborhoods, as the Getty Center was opening, these kids were out putting their own mark in their own worlds. With very little money in their pockets, they stole spray cans and used the city as the canvas for their work. Their mark is their name. Their mark is their art. Their mark is their life. And the blending of what these immigrant cultures’ art brought, and still brings today, is a richness to the art in the streets that became and still remains the graffiti culture of L.A.” 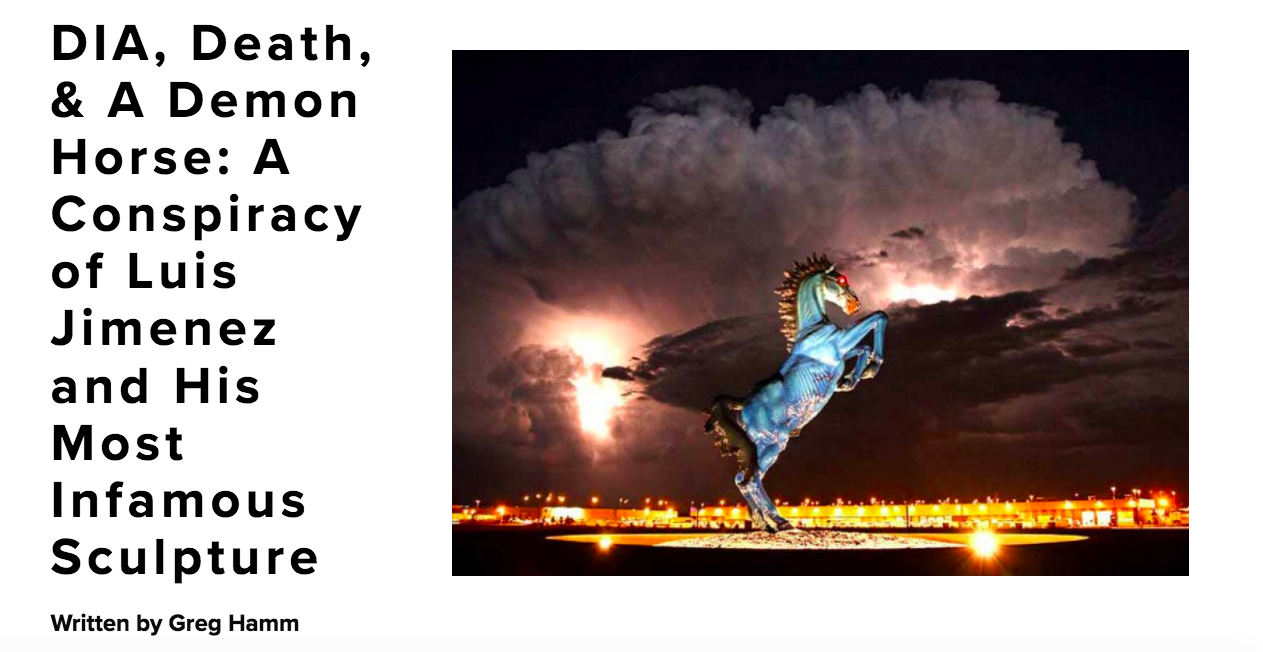 1. DIA, Death, & A Demon Horse: A Conspiracy of Luis Jimenez and His Most Infamous Sculpture // Published February 4, 2021

And finally, Greg explored the artistic origins of “Blucifer,” the ominous horse that captured the minds of so many conspiracy theorists. 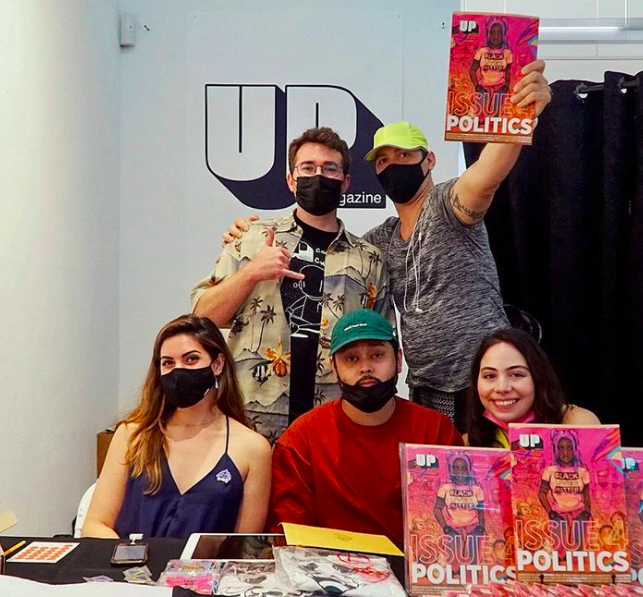 Happy new year from UP! We hope 2022 is full of new walls to tag, new art to make, and new connections to build. For now, remember to always stay on the come-UP!