Summary: Superheroes have become a dominating force in pop-culture, with characters like Spider-Man and Batman being instantly recognizable even to those who don’t read comics. Their widespread appeal is due in part to their adaptability; like classic mythology, these iconic characters are reinterpreted time and again, in ways that represent the values and fears of each generation. 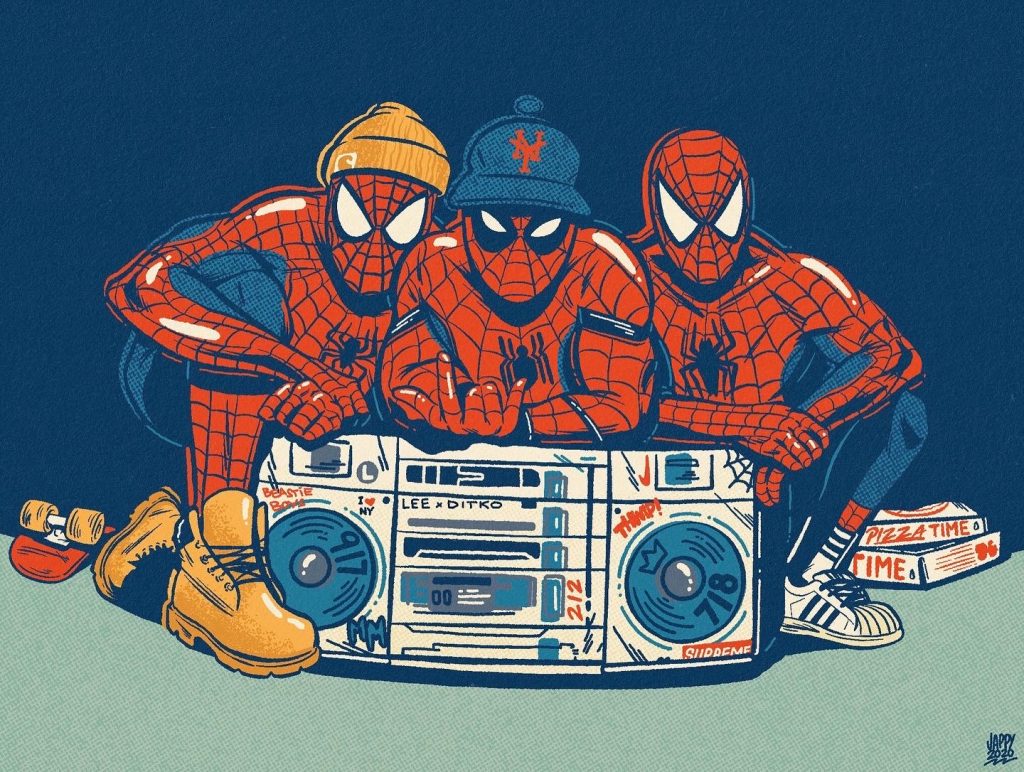 “With great power comes great responsibility.” The first time I heard that phrase was in Sam Raimi’s 2002 classic superhero film Spider-Man. I was eight years old and didn’t reflect on what Uncle Ben was trying to impart to his nephew before his untimely demise, I was far more concerned with seeing Spider-Man beat up Bonesaw. I may have missed the point of the film when I was child, but the film did something far more important than have me reflect on what it means to grow up, it sparked a lifelong love of comic books and superheroes. 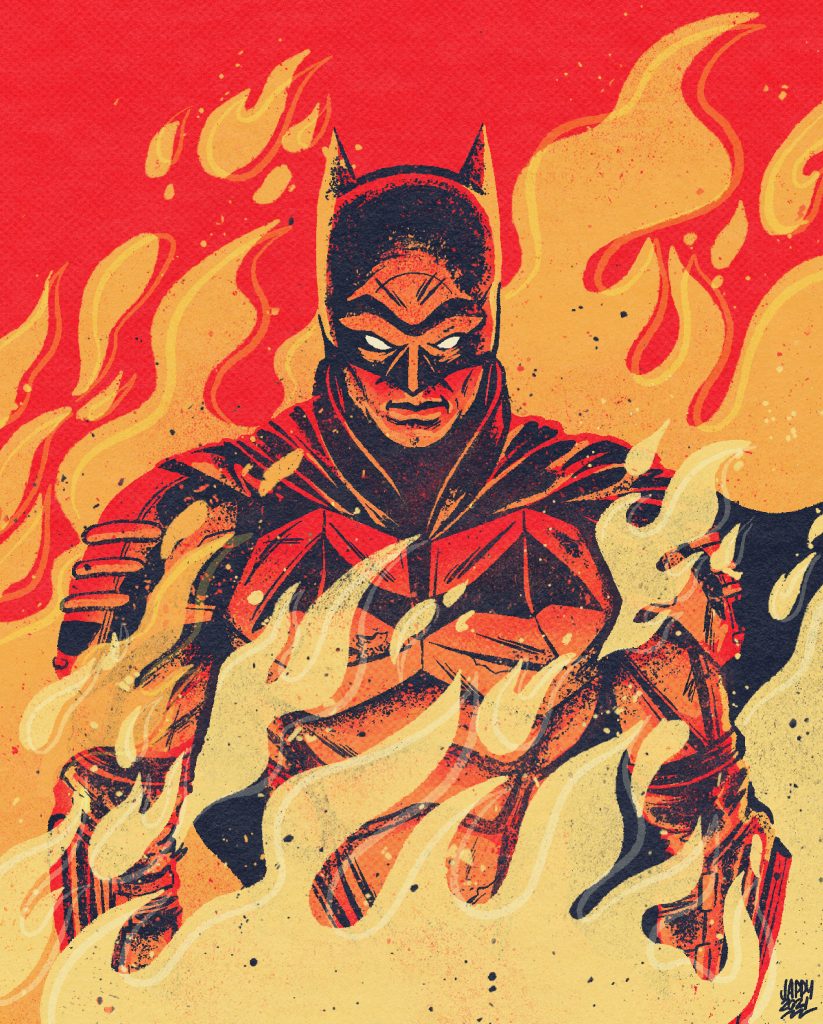 For the last two decades there has been no greater dominating force in western culture than comic book movies. To date the Marvel Cinematic Universe has grossed over $25 Billion across 27 movies in 13 years. That’s not including the Marvel movies outside of the MCU, the television shows, the animated shows, the comics books, the t-shirts, the toys, the theme park rides, and the guys dressed as Avengers in times square. To put it bluntly, it’s Marvel’s world and we are living in it. The big question would be why? Why have characters that are nearly 70 years old become such icons in the modern day? For as grandiose as an Avengers film can be, the core tenant that has always made superheroes so compelling is that they are simply a reflection of us. In the way that Greek or Norse or Roman Mythology represented the values and fears of their time, so do Marvel and DC represent us.

Sean Barry is a comedian, actor, photographer, and performer living in New York City. You can find him performing at Q.E.D. The Tiny Cupboard and The Comedy Shoppe weekly. You can watch new videos he creates @creatingwithstrangers, as well as his web series Knowledge Daddies.