Summary: Vittoria explores the remarkable career of John Matos, best known by his graffiti alias CRASH. From painting subway trains as a renegade teen, to painting guitars for Eric Clapton, CRASH demonstrates that a lot of hard work and a little luck can transcend you to the upper echelons of the art world. 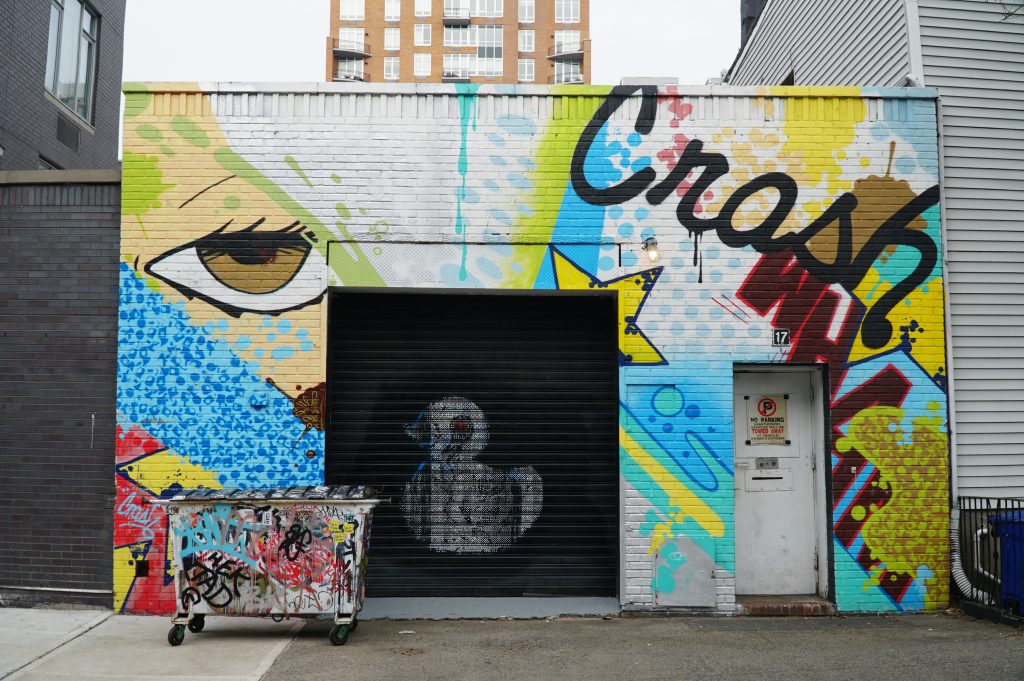 “It’s a God thing,” remarks John Matos, of his uncanny knack for landing in the right place at the right time. “Thank you, God. Simple as that.” The graffiti-turned-gallery legend known as CRASH is renowned the world over not only for his evolving and iconic pop-collage style, but also thanks to his serendipitous dates with fate that have landed him cameos from Style Wars to Eric Clapton concerts. CRASH began writing graffiti in the 1970s as a teenager growing up in the Mott Haven houses of the South Bronx, but transcended illegal art as one of the first to bridge the culture with the fine art world. Transcension is a manner of living.

What’s more iconic within graffiti than the name a writer tags? CRASH’s biography says he adopted his moniker after gaining high school fame for crashing a computer, but the whole story goes like this—CRASH studied at Mary Burcham High School by default, a vocationally-geared institution. He had (almost) no idea what he wanted to be when he grew up, and there was no magnet school for Major League Baseball. He opted for computer programming.

Each morning, CRASH and his classmates would take turns powering up a gargantuan machine. “All the data that runs the computer was on this massive disk, and you had to put it into a special drawer,” CRASH explained. “When it was my turn to do it, I put in the disk wrong, and the system crashed.” 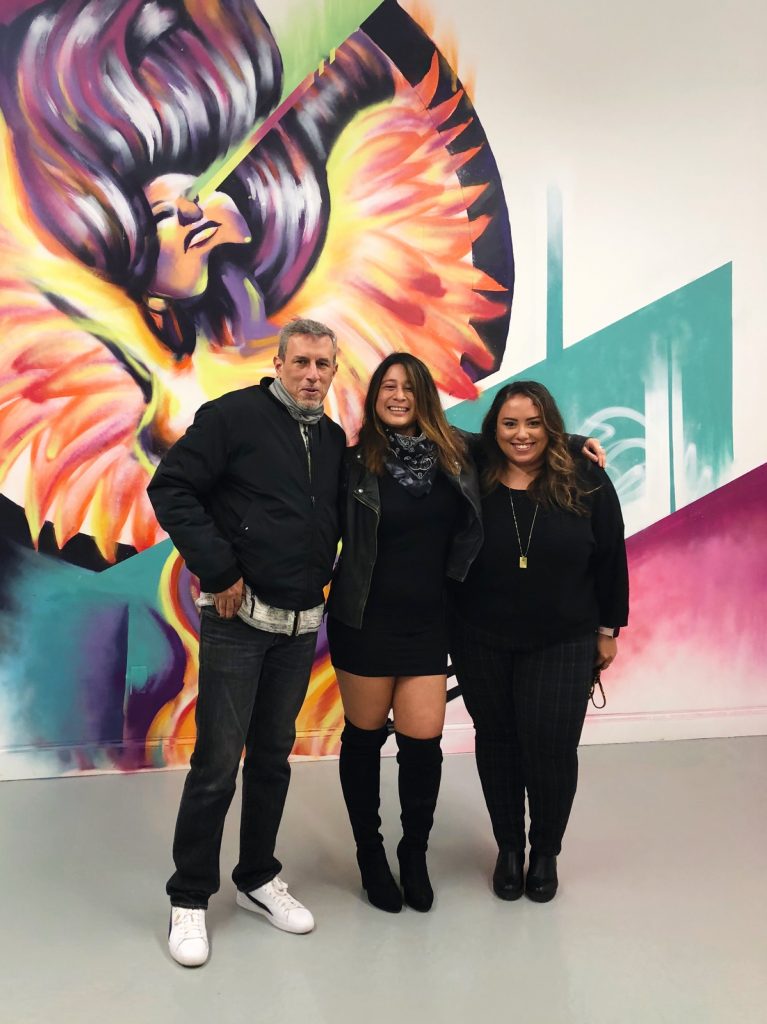 Technical issues withstanding, every adult around the fledgling artist knew where his true talents were. Growing up, his parents gave him a pen and paper to stay quiet in church. CRASH began drawing the congregation’s portraits and accepting 25 cent donations in return, launching his career as a working artist by elementary school. He started writing graffiti at the train yards in November 1975, just after turning 13.

“I was terrified,” CRASH recalled. “But I was going with some guys who had gone before.” He benefited from the guidance of kids a few years older than him—they taught him what to look out for, when to run, how to steal spray paint, and how many cans to bring.

“I took four cans of paint,” he laughed. “Everybody else was taking twenty.”

In retrospect, he admitted, his first piece was not pretty. Those four cans included red, white, and black. Still he was proud of the tags, proud of himself for completing them. Bravery opened the door to experimenting with his own pop art. By the time CRASH was eight, Peter Max started working with The Beatles. Marvel Comics flooded the market, and Speed Racer shaped Saturday cartoons. As CRASH’s practice expanded, he synthesized the varied visual language of cartoons. Take all those influences, CRASH said, “put them in a pot, and you got me.”

Vittoria Benzine is a street art journalist and personal essayist based in Brooklyn, New York. Her affinity for counterculture and questioning has introduced her to exceptional artists and morally ambiguous characters alike. She values writing as a method of processing the world’s complexity. Send love letters to her via: